Board of Directors President acts as FIC President, which means he/she provides general leadership of the Council and is entitled to legally represent the Council. Team also includes two Vice Presidents, with one serving as a President substitute and other is elected to speak on behalf of FIC and present FIC in public.

Board of Directors determines main course of action of the association and shapes its position in relation to the changes in the business environment. It holds regular monthly meetings and extraordinary meetings if needed.

For in detail information about the functioning of the BoD, please see Rules of Procedure of the Board of Directors. 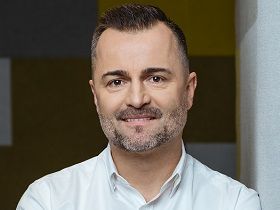 Yettel, President of the Board 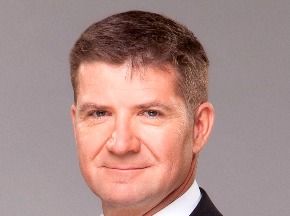 A1 Srbija and A1 Slovenija, Vice President - Substitute 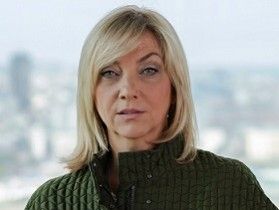 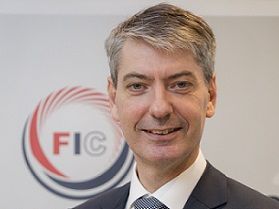 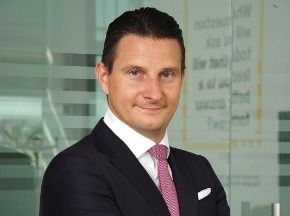 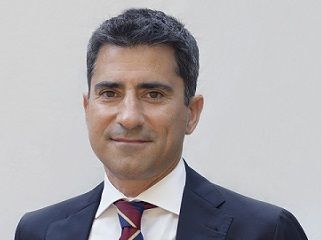 European Bank for Reconstruction and Development (EBRD), Board Member 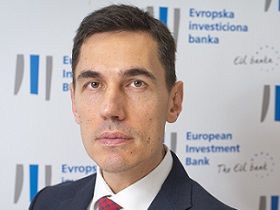 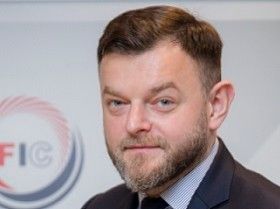 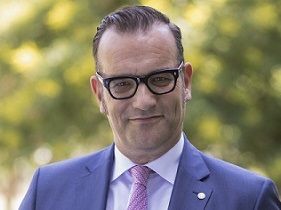 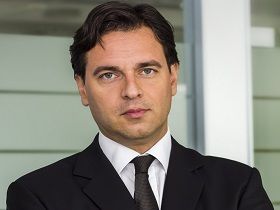 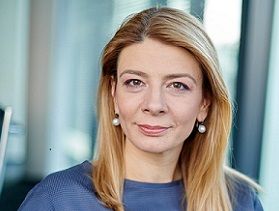 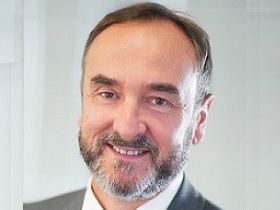 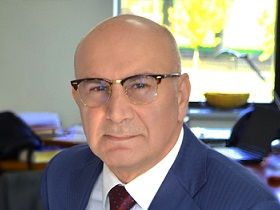