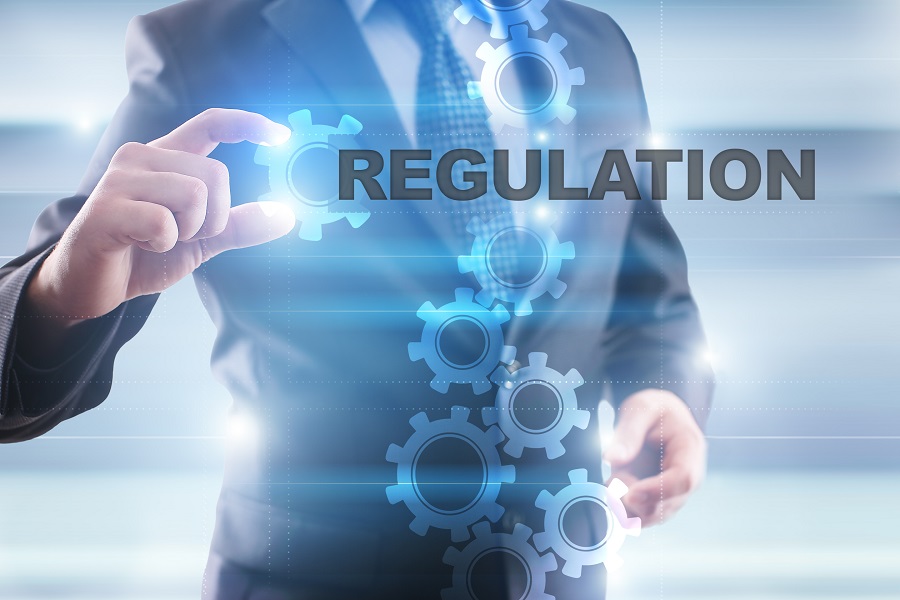 On August 4, FIC had a successful meeting with the Economy Ministry regarding Draft Law on Business Companies, where Ministry informed that the majority of FIC proposals on this draft were adopted. Assistant Minister of Economy Dusan Vuckovic said that 6 out of 8 FIC comments were fully or partially adopted, and that the Law is expected to be adopted in October, with application from 2023. He expressed gratitude to FIC for participation in the public debate. FIC was represented by Ivan Nonkovic from Karanovic & Partners, Sava Pavlovic from Zivkovic Samardzic and FIC Regulatory Officer Jelena Lazarevic. In a Position Paper on June 30, FIC advocated against frequent changes of the Company Law.