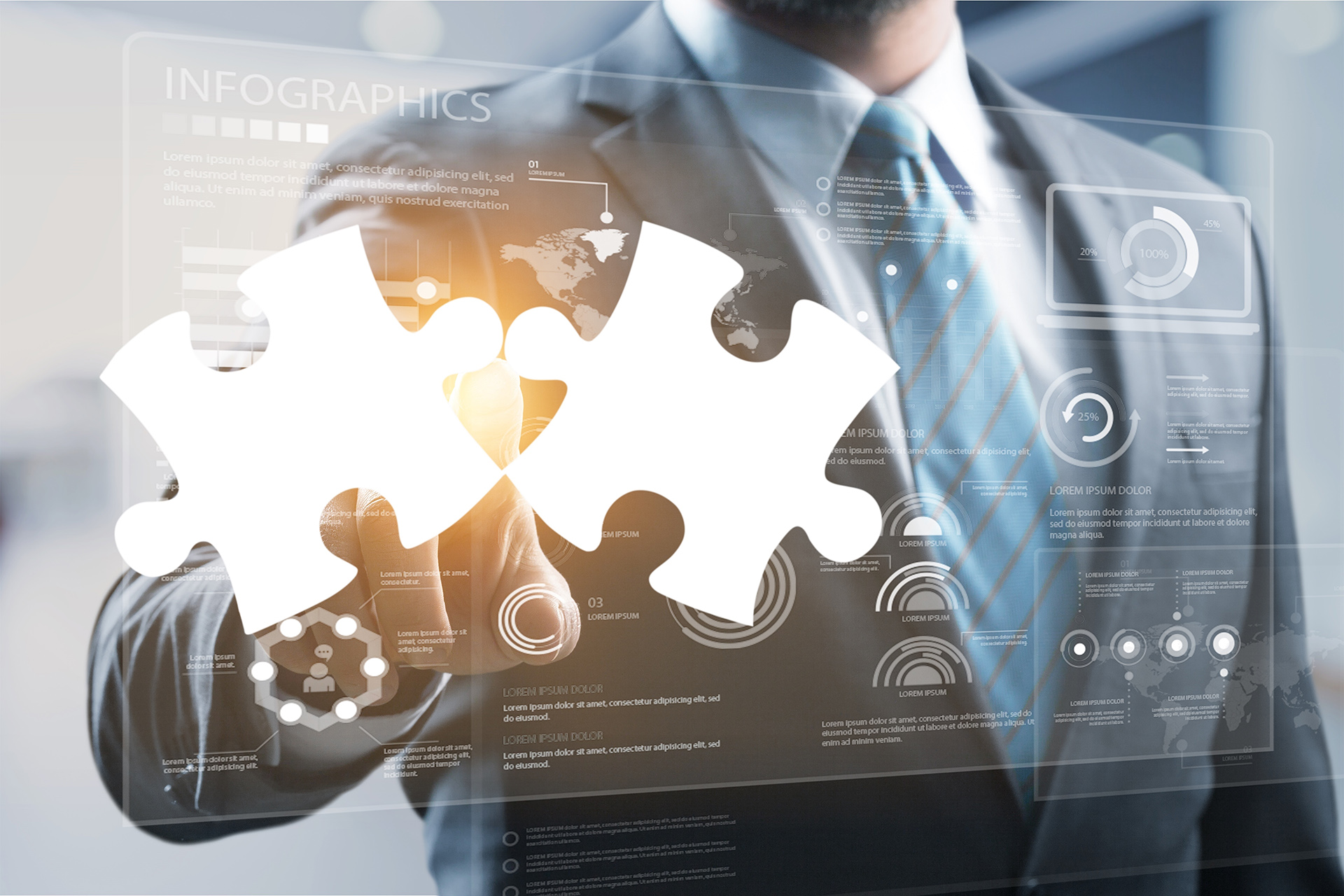 On June 30, FIC sent to the Economy Ministry a set of comments on the Draft Amendments of Company Law. Position Paper outlines that the frequent changes of the Company Law are not good for business climate and legal certainty of market participants. It was also stated that wide consultations with the business community are needed for the changes of the Law of such importance. FIC drew attention to the need to stick to the principle of legal certainty, especially having in mind the planned amendments related to the restrictions of liberty of agreement between members of the companies with limited liability, and amendments related to the existing agreements with retroactive effect. It was also outlined that the balance of rights between major and minor stakeholders should be preserved to avoid the possibility of abuse by the minor shareholders. Several concrete proposals were provided. PP can be accessed here.