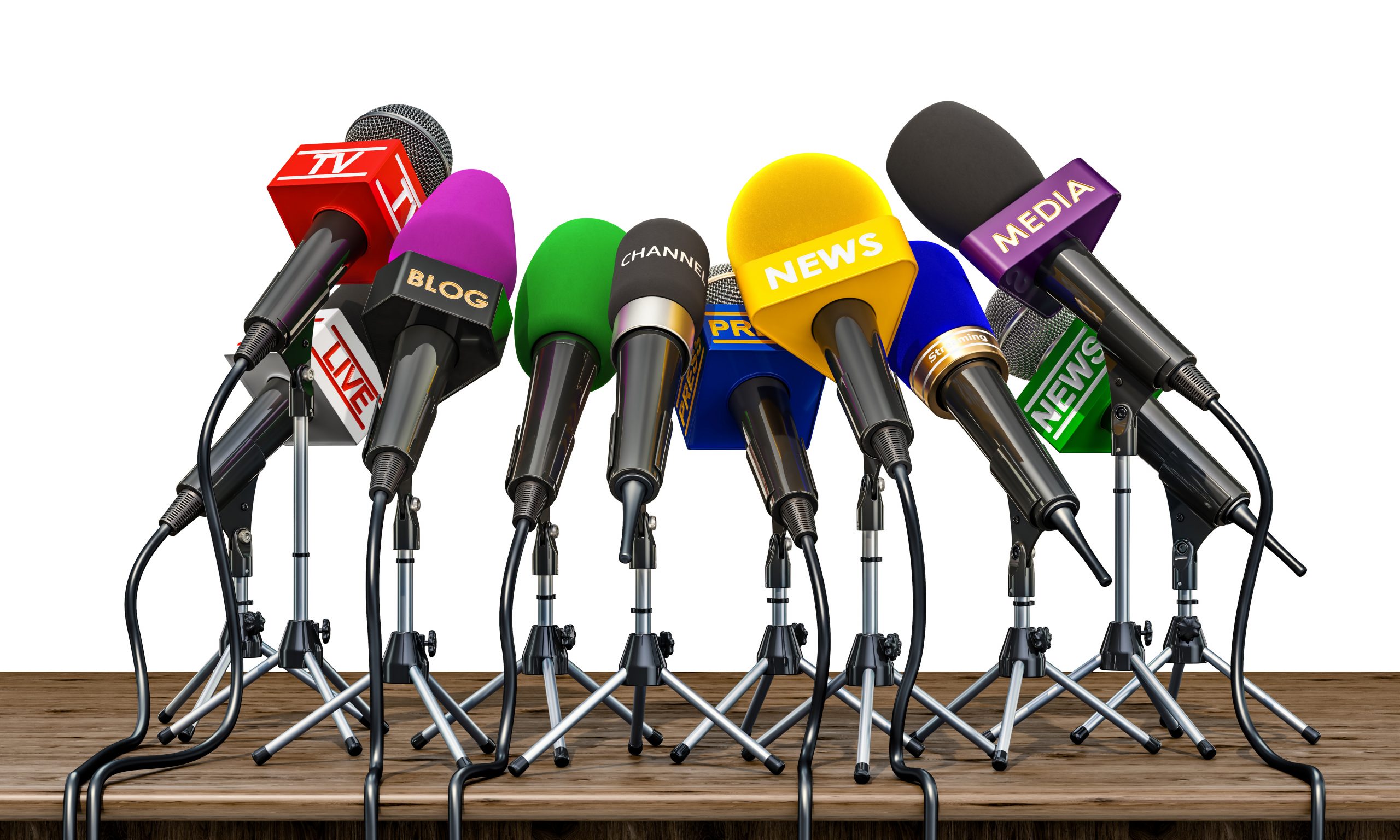 Ahead of the White Book Launch on November 15, the WB was presented in the Politika daily as part of the exclusive cooperation, and the FIC Executive Director Aleksandar Ljubic was a guest at the state Radio Beograd in a  Magazine show. For other media appearances around the WB Launch see here.

At the Radio Beograd 1, Aleksandar Ljubic said that in the context of the Covid-19 pandemic White Book still covers the areas it did before, with a particular focus on some of the issues that gained additional importance due to the Covid-19 pandemic and the so called “new reality”. Digitalization, an issue addressed by FIC for a long time, is one of those, he said. FIC Executive Director reminded of the key recommendations for FIC, including the acceleration of the European integrations, fiscal consolidation and better law implementation. The transcript of the media appearance can be downloaded here.

As part of the cooperation with the Politika daily, a presentation of the key White Book findings were published on the day of the Launch. It was outlined that the biggest progress was noted in  digitalization and e-business. Main findings and recommendations were provided in the text that can be downloaded here.