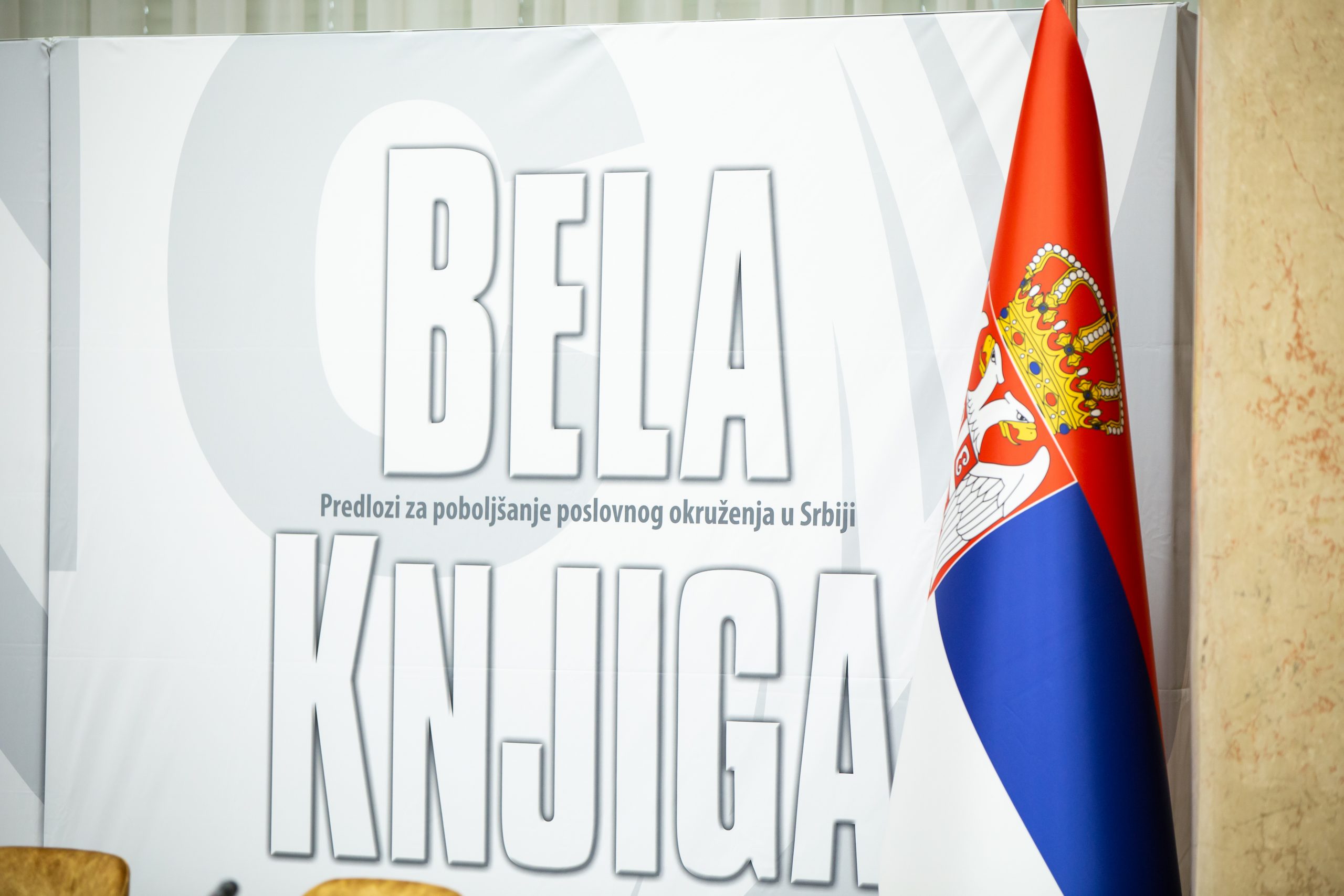 In the year when the Foreign Investors Council (FIC) marks the 20th anniversary of its establishment and operation, the “White Book 2022” was presented to the highest representatives of the Government of the Republic of Serbia within the framework of the Working Group of the Government of the Republic of Serbia and the Foreign Investors council for implementation of the recommendations of the White Book, chaired by the Prime Minister of the Republic of Serbia, Mrs. Ana Brnabić. The White Book, written by FIC members, is the major product by which, for last two decades, the FIC gives recommendations aimed at improving economic growth and better living standard of Serbian citizens.

In his introductory speech, FIC President and Yettel CEO Mike Michel noted that the FIC had been actively advocating and developing a predictable, competitive, and sustainable business environment for two decades while the White Book remains the FIC’s greatest achievement. “We are fully aware of the challenges that the country is facing due to the economic and geopolitical conditions. Serbia’s recovery from COVID-19 was interrupted in Q1 2022 by the war in Ukraine, as Serbian economy depends on the economic trends in the EU. Serbia is highly integrated into the European market but not institutionally in the EU. That is why all our concrete proposals and activities aim to harmonize domestic and EU legislation.” Michel concluded.

Having in mind all the current circumstances, the FIC general recommendations contained in the White Book 2022 represent a modification of priorities compared to last year. In this sense, the intensification of EU negotiations on Serbia’s membership status is a key priority. In addition, it is necessary to harmonize domestic regulations with European standards, bring inflation back within the target corridor, complete the restructuring of infrastructure companies, and optimize the fiscal burden and public expenditures to prevent the country’s public debt growth.

This year’s “White Book” includes an analysis of the main recommendations in the areas that the FIC members see as a priority: taxes, labor regulations, digitalization and e-commerce, real estate, illicit trade prevention, inspection oversight, bankruptcy, foreign exchange regulations, pharmaceuticals and tourism and hospitality. According to the “FIC Index” published in the latest edition of the White Book, in the period from November 2021 to October 2022, the area with the best performance remains the same as last year: digitalization and e-commerce, while despite the circumstances, regulation improvement in the energy sector was recorded. Telecommunications and anti-illicit trade mark moderate progress, while labor and insurance lack progress in the last year.