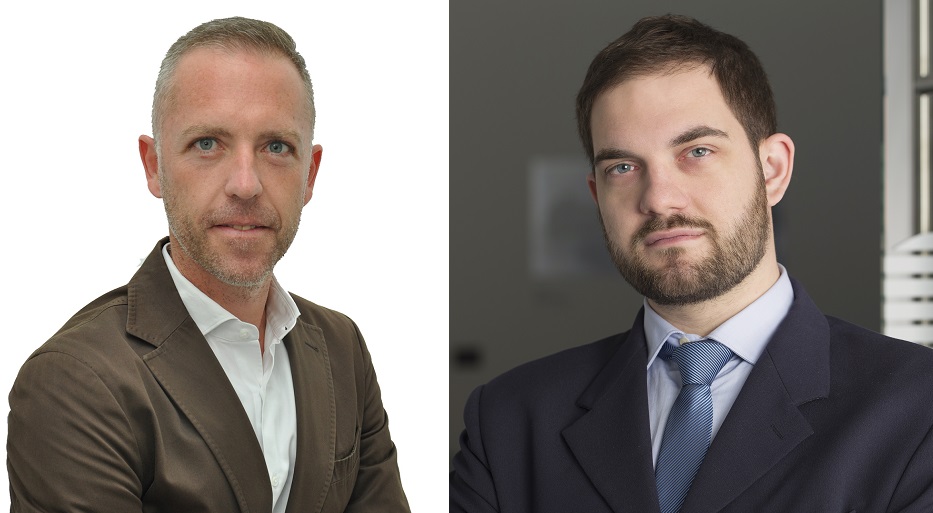 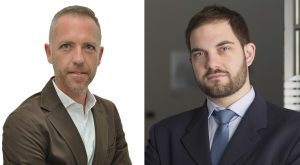 Telecommunication & Digital Economy Committee was the last one to be established as part of the reorganization of FIC working committees in 2020. It is created in November by merging FIC Telecommunications and Digital & E-Commerce Committees.

In electronic voting on November 23-24, the Committee elected leadership. Namely, Daniel Šušnjar, Public, Regulatory and Privacy Director at Corporate Affairs Division of Telenor was elected as Committee President, while Veljko Smiljanić, Senior Associate / Attorney at Law at Karanović & Partners was elected as a committee Vice President on a two-year mandate. We therefore use this opportunity to express our deepest gratitude to both Daniel and Veljko for accepting the roles of Telco & Digital Economy Committee Chairpersons, thus committing themselves to two years of investing significant energy and efforts to the Committee’s work.

Daniel is a professional with 17 years’ experience in the fields of Telecommunications, Financial Analyses, Company Valuation and Market Assessment, both in Serbia, Europe and Asia. He has been with Telenor Group for more than 11 years. He started his engagement at Telenor in Serbia as a Regulatory Affairs Manager, continued in Norway as a Regulatory Director, and also served in Myanmar as a Vice President – Head of Regulatory Affairs, before coming back to Serbia. In his current position he is responsible for developing Government relations strategy and regulatory policy. Prior to joining Telenor he worked for Raiffeisen Investment, Privatization Agency of Serbia, Denning Finance and Caffico Trading Corporation in Budapest. Daniel obtained a BA in International Economics at Budapest University of Economic Sciences and Public Administration, followed by Master of Science in International Business and Economics at the same university. Daniel has undergone number of trainings, mostly in leadership and managerial skills, and has knowledge of Serbian, English and Hungarian languages. He was a president of the Telecommunications Committee since 2018.

Veljko has been a senior member of the Karanović & Partners Competition Practice Group since 2011. His areas of expertise include Competition Law/Antitrust and Telecom, Media and Technology Law. In his position in Karanović & Partners, he engages on a regular basis with competition authorities, line ministries, regulatory bodies and other governmental institutions. Prior to joining the Karanović & Partners, he worked as a legal advisor in the Ministry of Trade and Services. Veljko has been a member of the Working Group for drafting the Advertising Law, a domain name disputes arbiter with the Serbian Chamber of Commerce and has authored a number of expert publications. He has a Bachelor of Law degree from University of Belgrade and is a member of Belgrade Bar Association and International Bar Association.