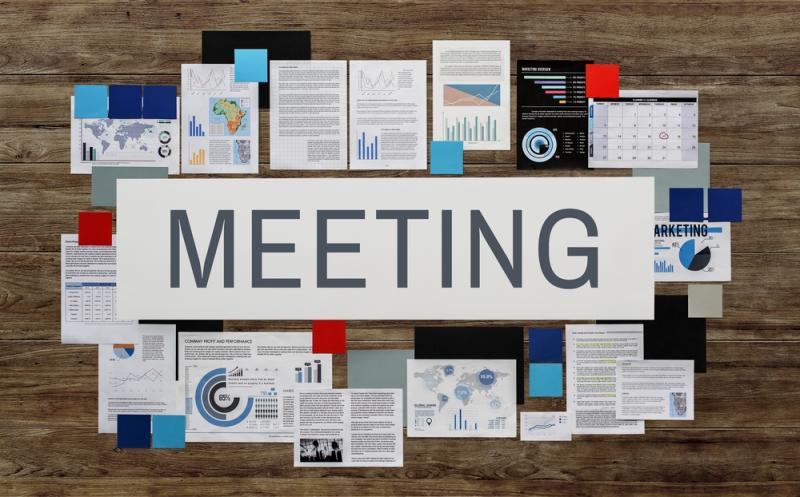 FIC met new IMF Resident Representative in Belgrade Yulia Ustyugova on September 16 to make a good base for further cooperation in the next four years of her mandate in Serbia. FIC Executive Director Aleksandar Ljubic and Yulia Ustyugova said they believe that the future cooperation will be fruitful and successful, as it has been so far, and that the team spirit will be kept. Main topics addressed were FIC initiatives to improve Forex regulations. Cooperation with the NBS was also tackled, with focus on the need for transparency and predictability of operations of state institutions in general, especially when it comes to adopting and amending the rules. IMF was also represented by economist Marko Paunovic. FIC delegation also included Regulatory Officers Jelena Lazarevic and Tanja Jovanovic.