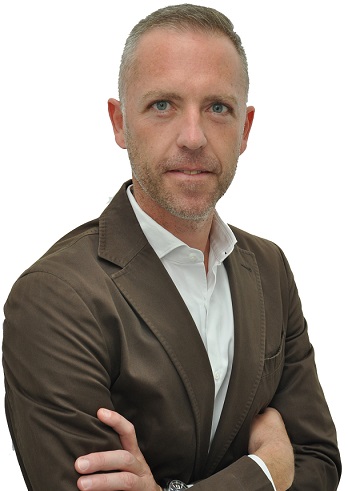 Removing Administrative Obstacles is Important For The 5G Network

The key priorities of our committee in the following period are to work on the adoption of the new Law on Electronic Communications, amendments to regulations governing the field of environmental protection and spatial plans, which would ease the use of existing telecommunications infrastructure and networks and the building of advanced ones, and cooperation with the Ministry of Trade, Tourism and Telecommunications and RATEL [Regulatory Agency for Electronic Communications and Postal Services] on the creating of optimal conditions for implementing 5G auctions. 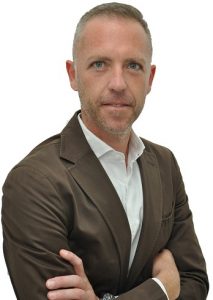 When it comes to discussion of preparations for 5G, it usually relates to auctions for the use of radio frequencies as an essential condition to start developing new technologies. A general consensus exists that the conditions of auctions, including the price, should ensure the optimal conditions for quickly investing in a much denser network of base stations that’s essential to achieve the 5G standard, and which implies that operators make huge investments. What concerns me more is that we still haven’t resolved the harmonising of the regulatory framework with that of the EU, primarily in the area of environmental protection, which should enable the easier and faster construction of telecommunications infrastructure.

At this moment, spatial limitations in zoning plans, the preparing of multiple environmental impact assessment studies for a single base station and a limit of the permitted level of the electromagnetic field that’s two and a half times stricter than that of the EU are obstacles of an administrative nature that result in 5G currently only being achievable on paper.

When it comes to digitalisation, it requires the synergy of different industries, as well as the synergy of the public and private sectors. One example of possible cooperation would be to enable, with the consent of the user, automatic exchange of data between various private and public sector entities, such as telecommunications operators, insurance and leasing companies, banks, credit bureaus, the tax administration etc. This would contribute to the digitalisation of contracts, because many of them – due to specific obligations – require the verifying of certain parameters, such as user solvency, while, on the other hand, this would reduce the space for possible abuses and thereby further encourage companies to digitalise. From this perspective, the project “Moji Podaci” [My Data], which is being prepared by the Office for Information Technologies and eGovernment together with several banks, represents an excellent initiative.

I expect the concept of the digital bills of exchange to be fully realised this year, as well as the shift to electronic monthly bills for telecommunications and other services

Another important thing is the digital identity of citizens, where we received the first registered electronic identification schemes in the previous period. It is my consideration that the mid-level scheme, which has been registered by the Office for IT on the basis of two-factor authentication, has much greater potential for application related to eGovernment services, and that it should be used for the concluding of contracts between citizens and the private sector.

Ultimately, we are witnessing a huge upswing in e-commerce and expect similar trends to continue following the end of the epidemic. This is also confirmed by the data of the National Bank of Serbia in 2020, which show a more than 100% increase in the volume of online payment transactions 100% compared to 2019, while their value increased by 80% in the same period. So, e-commerce is developing dynamically and we should be careful to treat it as a category that’s on an equal footing to traditional commerce.

In terms of digital services and distance contracts, no significant progress has been made, with the exception of the area of banking, where sector-specific regulations enable the concluding of distance contracts via video identification. This is not the case in most other industries, because electronic signatures failed to come fully to life in practice.