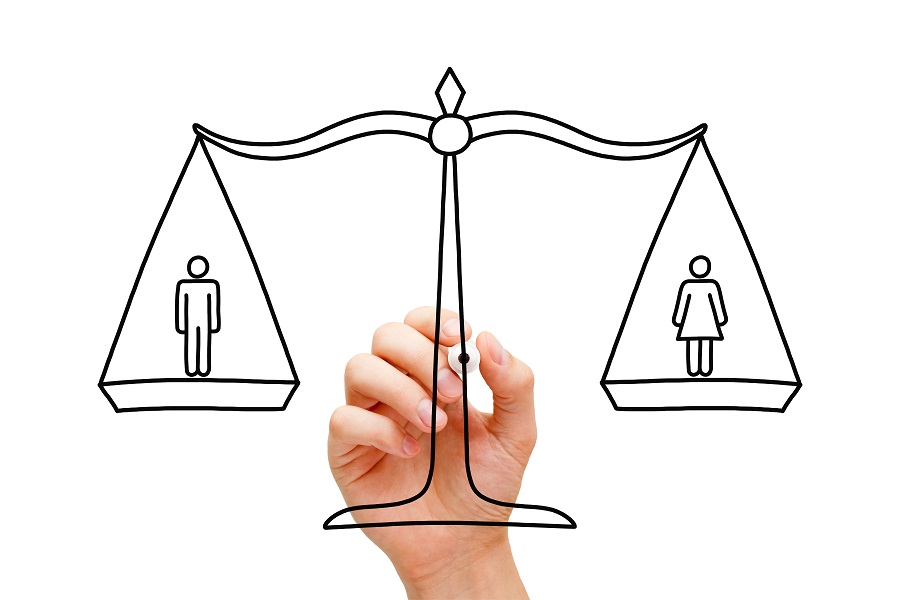 On February 22, FIC sent to the Ministry for Human and Minority Rights mebers’ comments on the Starting Points for Gender Equality Draft Law. As general comments, FIC outlined that gradual approach is of key importance, and that the Draft envisages gradual inclusion of the gender that is less represented in the political and public life in Serbia. Members’ comments draw attention that it is not easy to have a precise view on the position of women in Serbia due to the insufficient number of gender sensitive statistical data and research, as well as of the mechanisms for tracking implementation of the planned measures and activities and their effects. FIC provided 11 concrete proposals, aimed among others to: improve definitions of discrimination and violence to include verbal acts; to improve definition of gender; and to complete the list of bodies in charge of gender equality. The comments can be accessed here.