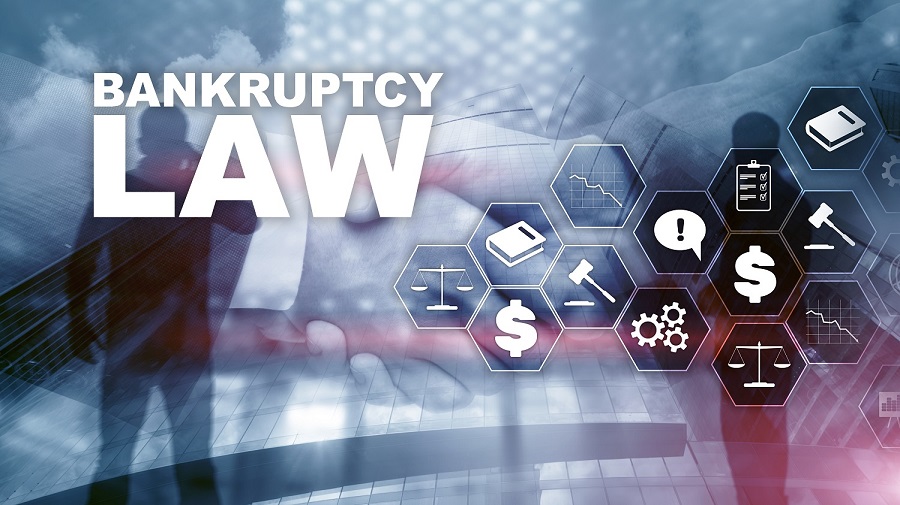 On February 3, FIC sent to the Economy Ministry the Comments on Draft Changes of Bankruptcy and Bankruptcy Trustee Licensing Agency Laws. Comments on the Draft Bankruptcy Law Changes concern primarily the following two areas: cancellation of the ban on enforcement on the property burdened by the security rights or real estate property lien; and licensing of bankruptcy trustee. More concretely, FIC is against the shortening the delays both for inscription of claims and for adoption of the reorganization plan, as such step would have negative aspects while not significantly impacting the duration of bankruptcy procedures. FIC also proposed to keep the obligation for publishing the information in the high circulation newspapers, having in mind it represents insignificant cost, but significantly increases the chances that those that might be interested get to know about the bankruptcy and sale of the property. Additional change was proposed in order to enable the improved implementation of the Law in relation to the Law on Financial Collateral. Set of 15 concrete proposals were provided. FIC also welcomed the improvements the changes bring, including more transparency and shortening of delays.

When it comes to the Bankruptcy Trustee Licensing Agency Law, FIC had one comment related to the penalties. The proposal is to clarify whether it is still possible to impose solely fines, or only in combination with other penalties, namely public reprimand, or retraction of license. Position Papers can be found here and here.