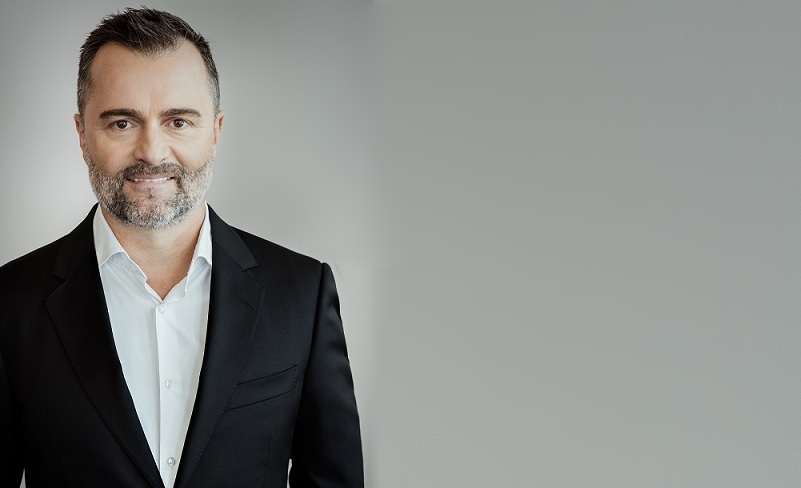 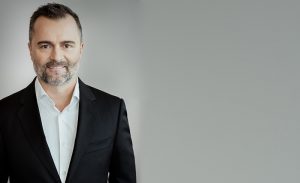 In an interview for the Economist Serbia published on December 15, FIC President Mike Michel promoted White Book 2020 and the FIC view on the measures taken to overcome the crisis and prospects for the economy in 2021. This media appearance came as part of the participation at the Economist Conference on December 15. FIC President explained the changes introduced in this year’s White Book edition in order to adapt it to the crisis caused by a COVID-19 epidemic and provide the most suited assessment and recommendations. Asked about the measures taken by the Serbian Government to protect the economy, he said FIC sees them as adequate as they are in line with the measures taken in most other countries, and that the cooperation with the Government in solving burning issues was open and constructive. “Although we in FIC are fully aware of all the challenges the Government is facing, our expectations remain the same and we continue to advocate for further acceleration of reforms and negotiations with the EU, sustainable fiscal consolidation and on the better implementation of what has been prescribed in laws and regulations”, FIC president said. It is clear that the long-term recovery of Serbia will depend on the recovery of the European Union, he outlined. “That is why FIC insists on harmonization of domestic regulations with EU standards”, he said. Mike Michel drew attention that the Governments of countries that lead innovations made three times more investment in it during recession. “So innovations and learning, adapting to customers’ needs and further digitalization are the key priorities on which the companies have focused, along with the health of their employees and customers”, FIC President said. Other topics tackled in the interview included priorities and plans of the companies in the context of the COVID-19 crisis and predictions on the economic development in 2021. The interview can be accessed here.