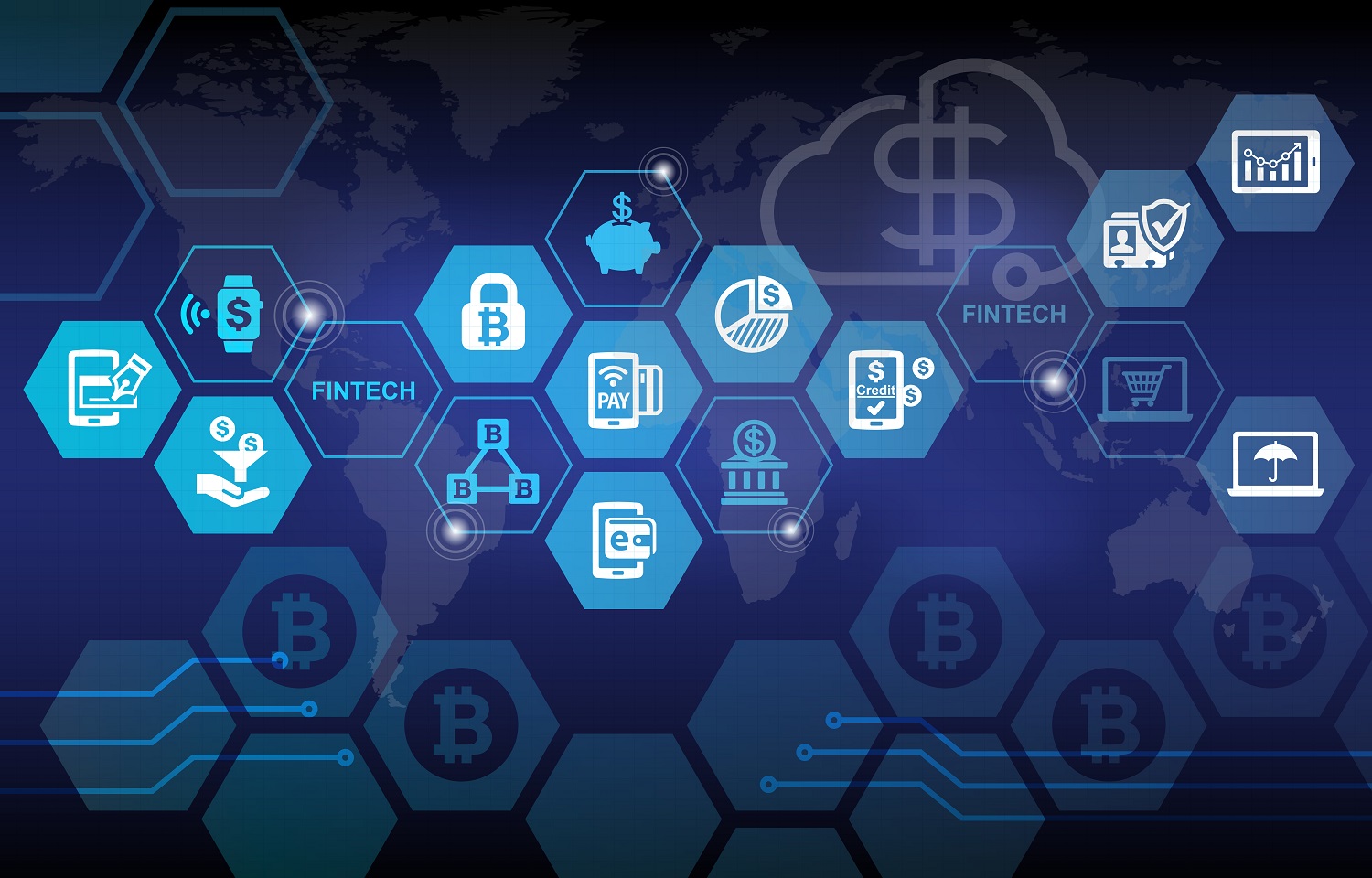 In January, FIC held three meetings with the Government’s Delivery Unit and competent ministries, authorities and state bodies to discuss the digitalization of financial services. It came after FIC launched a major initiative for digitalization of financial services in Serbia, with a document providing overview of 17 measures to be implemented. First meeting was held in December with NBS and PM Delivery Units and was dedicated to the 6 priority issues (for more info see December edition). At the three meetings that followed, other topics were also discussed. The goal of the FIC initiative, launched with the support of member PwC, is to enable all or almost all services to be smoothly and quickly available to the clients. FIC members will be informed on the results of the initiative. Following institutions participated at the meetings: NBS, PM Delivery Units, Trade Ministry, e-Gov Office, SBRA, Interior Ministry and The Pension and Disability Insurance Fund. FIC participants included Telco& Digital Committee President Daniel Susnjar and Vice President Veljko Smiljanic, former President of Digital& E-Commerce Committee Nebojsa Jovanovic, Financial Services Committee President Dusan Lalic, representatives of PwC who drafted initiative Branko Popovic and Jelena Dimovski, representative of Mobi banka Milos Polovina, as well as FIC Executive Director and FIC Regulatory Officers.