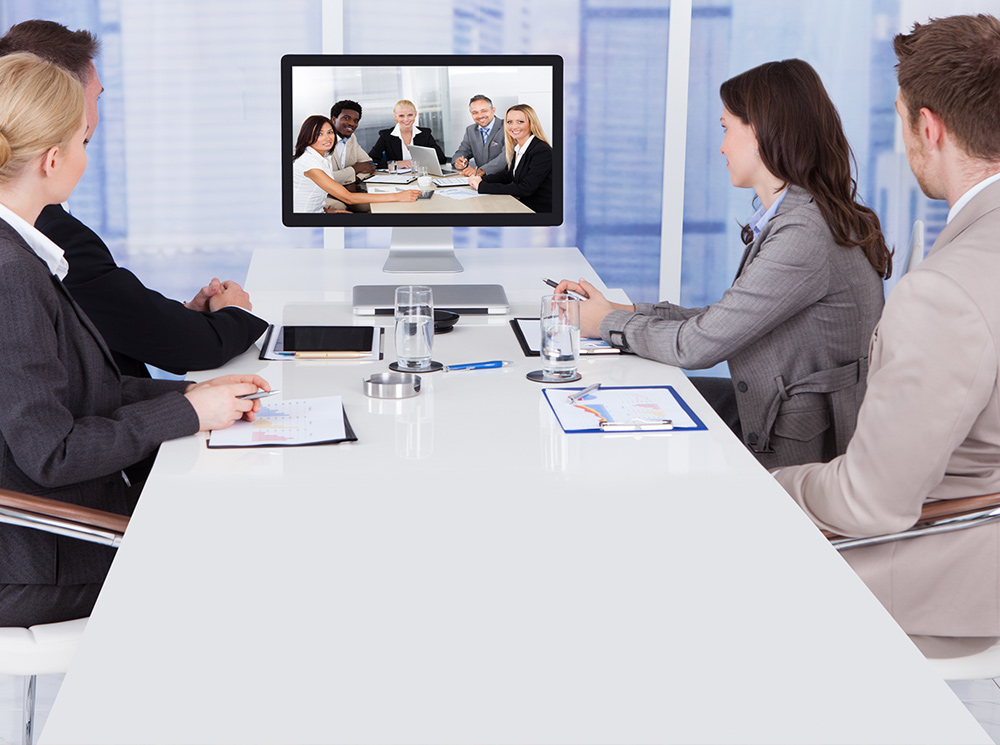 On June 26, FIC had the opportunity to hear firsthand on digitalization activities by the Republic Geodetic Authority.

Head of the Geospatial Data Management Centre of the Republic Geodetic Authority Darko Vucetic and Director of the Strategic Development Sector Sonja Rakic presented  achieved results and future plans of RGA at the meeting with the FIC Infrastructure and Real Estate Committee. Darko Vucetic in particular presented achievements in the cadastre information system and announced its implementation in Belgrade by the end of 2021 and in Serbia by the end of 2023. It was highlighted that the Government adopted Decree regarding issuing of real estate certificate and announced introduction of Register of Investment Locations. FIC Infrastructure &Real Estate Committee Vice President Mario Kijanovic thanked RGA for cooperation and conveyed positive experience with “e-salter”, while members welcomed novelties regarding digitalization and expressed hope in more operational and efficient work of RGA in the future. Digitalization was identified by FIC members as a key issue to be addressed in the White Book 2020. Meeting was initiated by FIC in order to get fresh information about the digitalization process within the Geodetic Authority ahead of the drafting of the relevant White Book texts. Meeting was organized online via Microsoft Team App. FIC was represented by representatives of FIC members, BDK, Bojovic Draskovic Popovic & Partners, Delta Holding, Harrisons, Hemofarm, NIS ad Novi Sad, UniCredit bank, supported by FIC Regulatory Officer Jelena Lazarevic.