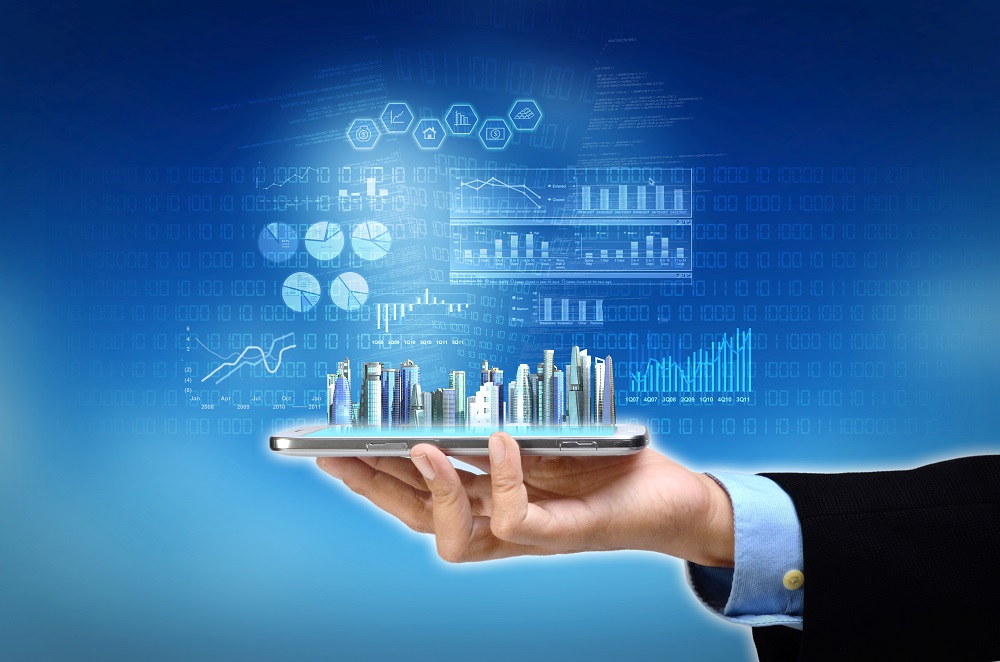 On April 20, a meeting was held with the Government on the FIC initiative for digitalization of financial services and digital identity. At the meeting gathering NBS, Telco Ministry and the Delivery Unit of the Prime Minister, it was concluded that the initiative already brought significant results. Out of the recommendations for 6 high priority issues, 4 were already adopted and the implementation is ongoing. There is some progress in the remaining areas, and the cooperation is to be continued. NBS was represented by the General Director in the Director of the Legal Department Dejan Devic, as well as Dejan Kovacevic and Darko Stamenkovic, Trade and Telecommunications Ministry by the Senior Advisor Milan Vojvodic and Prime Minister’s Delivery Unit by Marta Arsovska, Nevena Manic and Nenad Paunovic. FIC Delegation included Telco and Digital Economy Committee President Daniel Susnjar, Financial Services Committee President Dusan Lalic, Vice President of the Legal Committee Jelena Vukic Suljagic, one of the authors of the Initiative Jelena Dimovska, FIC Executive Director Aleksandar Ljubic and Regulatory Officer Jelena Lazarevic. As a reminder, a major initiative for digitalization of financial Services in several areas was launched in December.