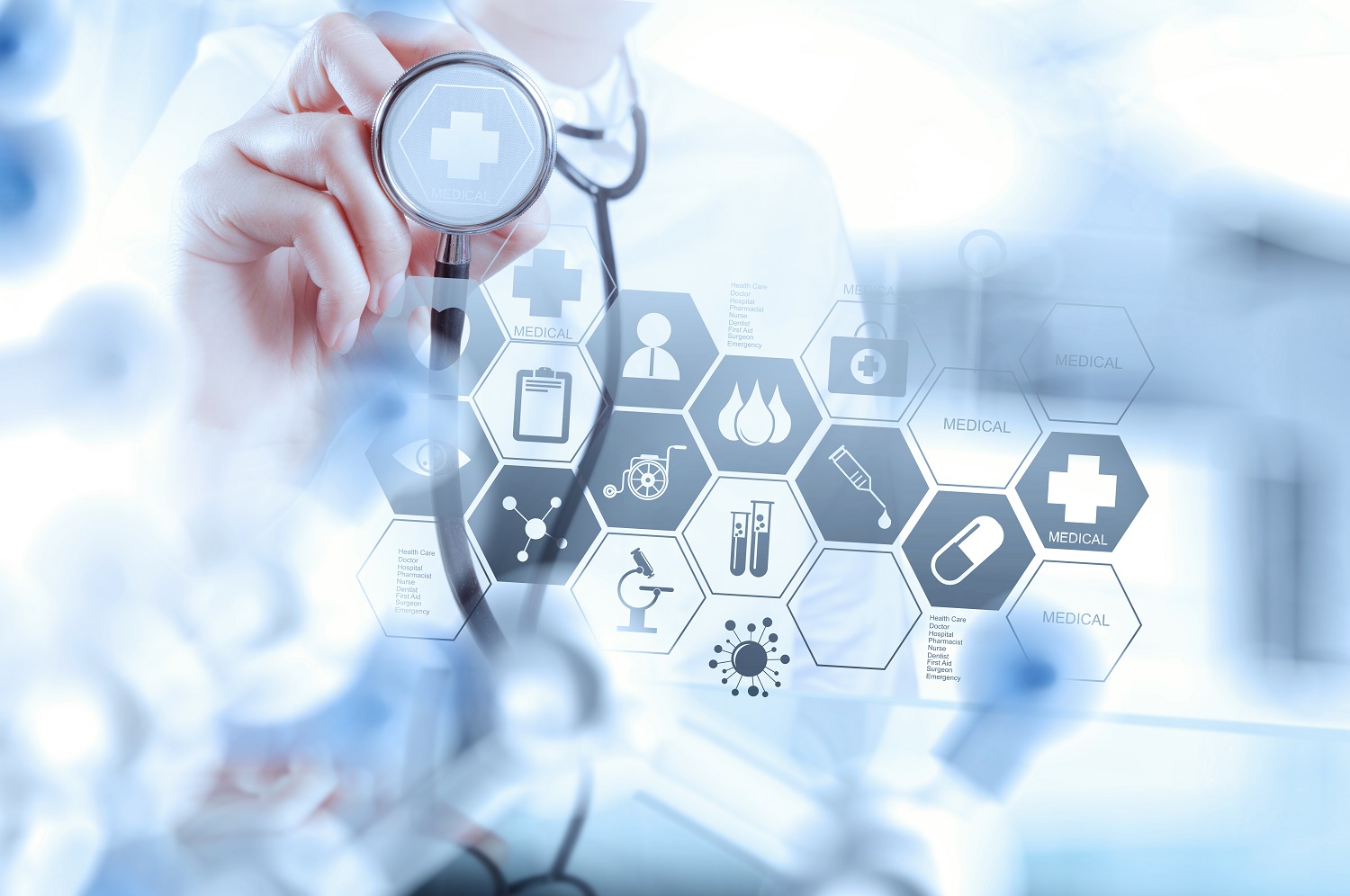 On January 25, FIC participated at the first meeting of the newly established Coordination Body for Digitalization in Health System in Serbia. Role of Coordination Body is to consider open issues, make proposals and govern state bodies in the process of the health system digitalization. Main goal is to create more efficient health care system in public and private health institutions. Operational Plan for Programme of Health System Digitization and Work Plan of Coordination Body were presented. The Coordination Body was established on January 21. Its President and Vice President are Serbian Prime Minister Ana Brnabic and Health Minister Zlatibor Loncar respectively. Its members include ministries, relevant state institutions, and business and medical associations. FIC is represented by President of the Pharma Industry Committee Radomir Cerovic.