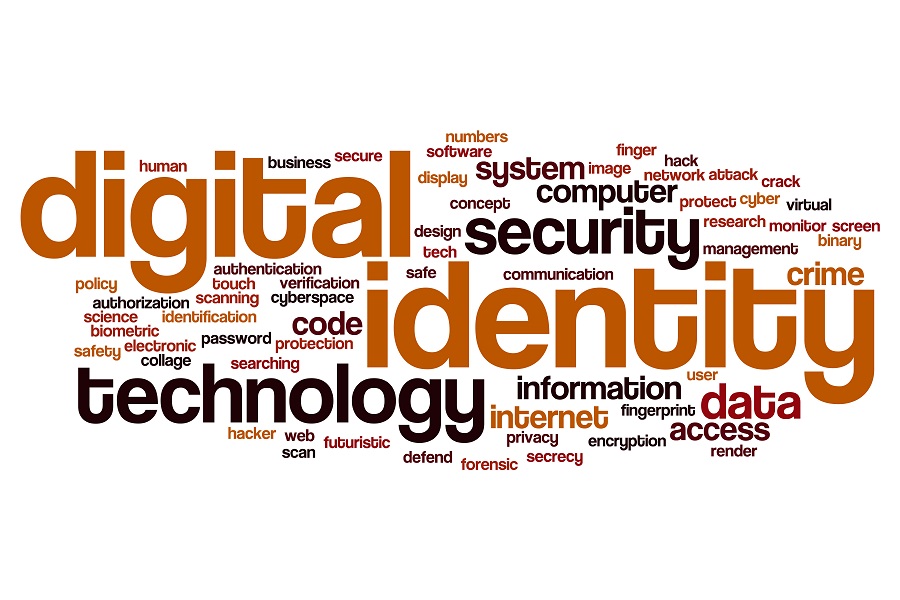 FIC continued to pursue goals of the major initiative for digitalization of financial services. Intense communication with different state bodies took place during the summer. On July 5, meeting was held with the Government and the Office for IT and e-Government on digital identity. FIC was represented by the Executive Director, Regulatory Officer and telco operators A1 Serbia, Telekom and Telenor. Previously, a meeting with the state was held on June 23, and a visit to Data Centre in Kragujevac was organised. As a reminder, the initiative for digitalization of financial services was launched end 2020, and as a follow up a cooperation regarding digital identity was established between Prime Minister Cabinet, E-Government Office and Ministry of Telecommunication and mobile operators.