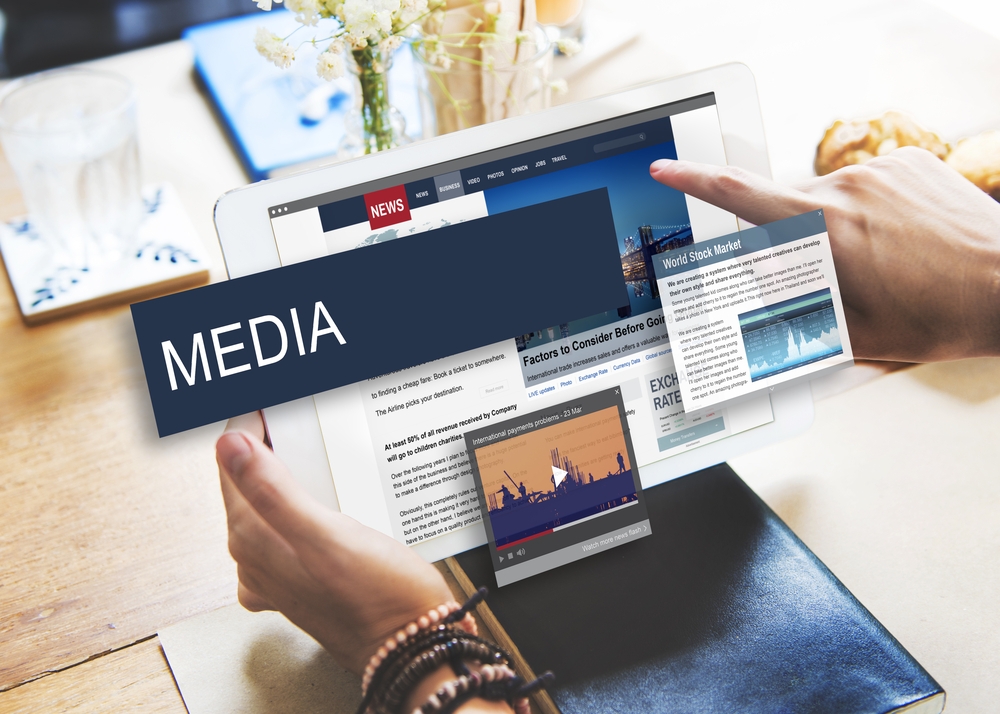 In the second quarter 2020, FIC attracted 139 reports, which is 36% more than in the same period 2019, statistics prepared by the FIC Communication Officer shows. As a reminder, FIC decided to terminate the agreement with the clipping agency for preparation of quartile reports starting in second quarter 2020 in order to reduce costs. Comparison is made with last year’s reports by the clipping agency. In the first 6 months, 184 reports were noted, which is 9 less compared to the first semester 2019. In the second quarter, most reports were published on the web (124), followed by print (13) and TV and radio (1 each).