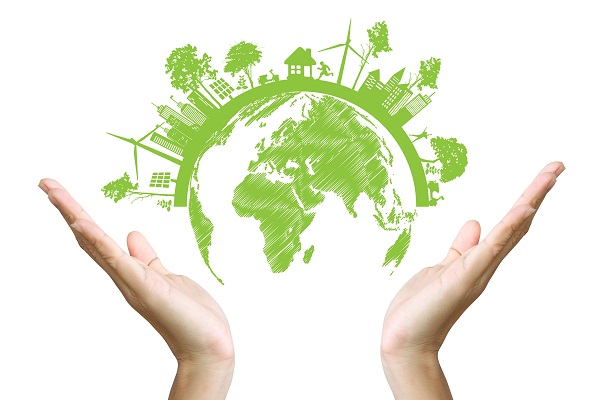 Government responded positively on the FIC initiative to be included in consultations on regulatory processes in view of the introduction of auctions for renewable energy. Deputy Prime Minister and Energy Minister Zorana Mihajlovic said in a letter on November 16 that FIC representatives will be timely included in drafting the new policy in this area in view of providing suggestions. Development of the projects for renewable energy will continue to rely on the investments from private sector. Knowledge and expertise of companies in this area, acquired in Serbia and abroad, are therefore very important for shaping the policy in this complex area, the letter states. Minister Mihajlovic also provided information on the reforms pursued in the previous years in view of harmonization with the EU. Area of renewable energy will be regulated by a specific Law on renewable energy sources, in line with the EU Clean Energy Package adopted in the EU in view of energy transition in the period 2030 to 2050, as well as with the EU rules on state aid. FIC asked to be included in the consultations in this area in September, and also in November after the new Energy Minister was appointed.