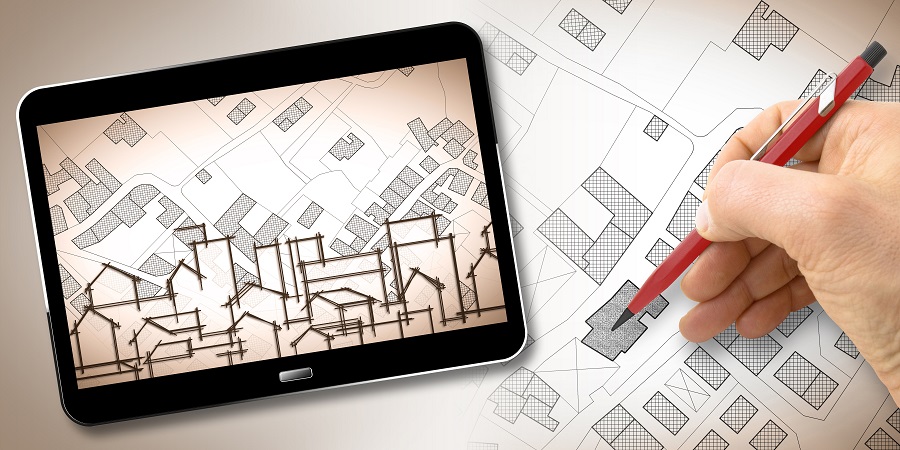 In February, FIC continued intense engagement related to the digitalization of Cadaster, with additional letter to the Geodetic Authority and a meeting with the Director of the Authority Borko Draskovic on February 17 with additional meeting with Ministry of Construction and PM Delivery Unit on February 18. After the exchange between FIC and the Geodetic Authority on the needed digitalization of the Cadaster in December and January, FIC responded by additional explanation of the importance of such change, especially in the context of the ongoing COVID-19 pandemic. Focus was on the procedure for real estate mortgage loans. In a letter on February 3, FIC explained the proposal on the exchange of data between the cadaster, public notaries, banks and Tax Administration, which would benefit to the clients and reduce the potential errors. Meetings with state representatives were successful as it was agreed that FIC initiative will be fulfilled and fist steps in terms of realization can be expected soon. Further discussion was led regarding full digitalization of exchange of data between notaries, Cadaster and banks. FIC was represented by the Vice President of the Legal Committee Jelena Vukic Suljagic, OTP Bank representative Vuk Kosovac, FIC Executive Director Aleksandar Ljubic and Regulatory Officer Jelena Lazarevic.