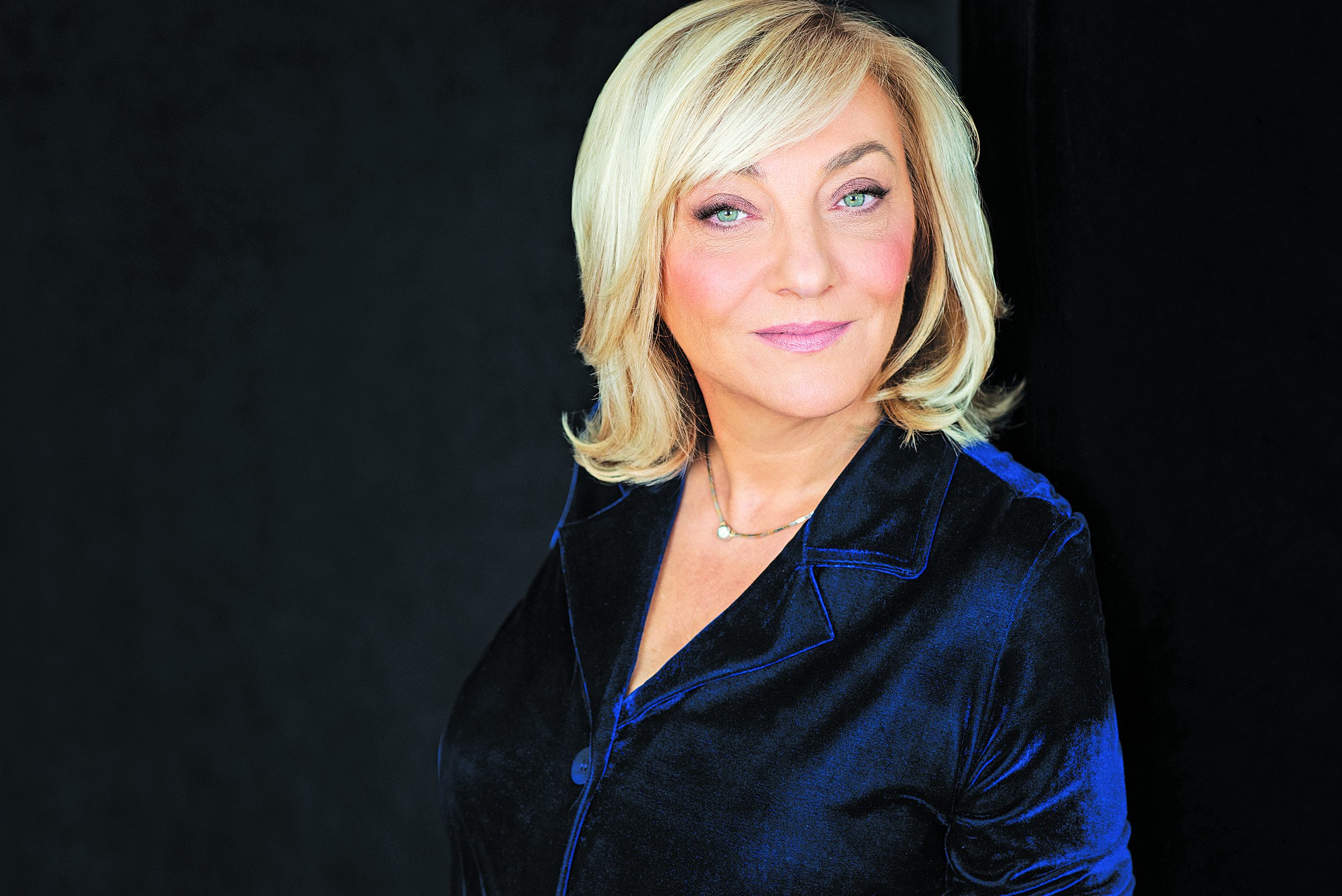 Foreign investments are an important lever of economic development that gain even greater importance under the conditions of the challenges to foreign policy and health that we face today. Export-oriented partnerships between foreign and local companies contribute to the growth and stability of the economy. 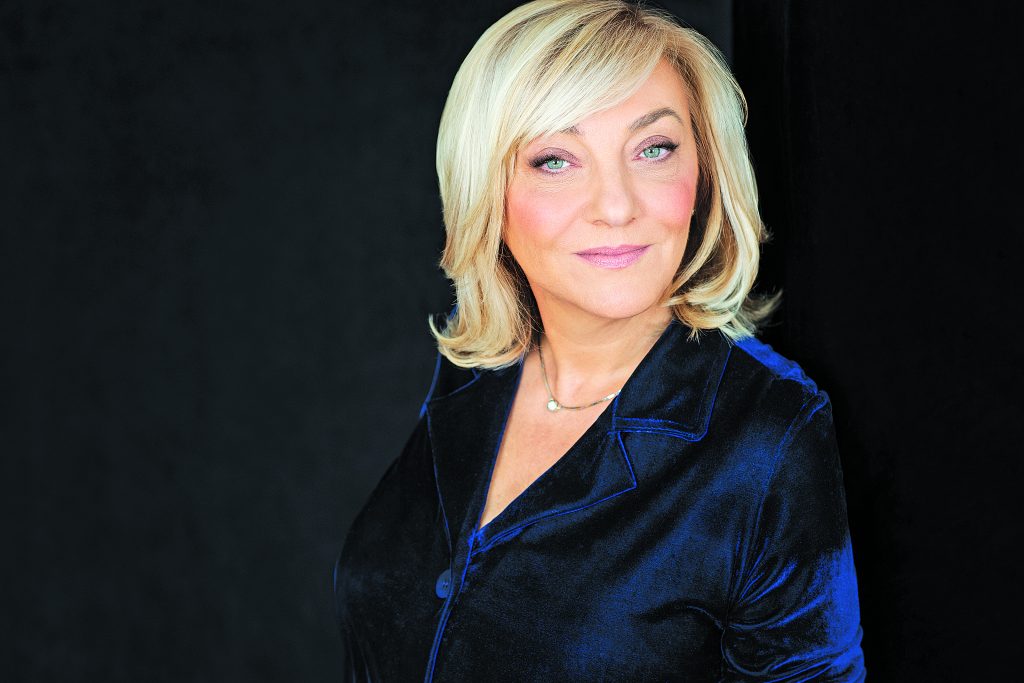 Over the last ten years, foreign investors – together with domestic ones – have contributed significantly to the unemployment rate falling from 19.3% in 2012 to 9.5% in 2022. FIC member companies alone have invested approximately 36 billion euros and currently employ more than 100,000 Serbian citizens directly. “Alongside these direct effects, foreign investors have provided an immeasurable contribution to the development of SMEs in Serbia, which represent the mainstay of every economy’s development. Many of our entrepreneurs have become important links in the value chains of major global companies, and not only as suppliers of raw materials, but rather also as suppliers of semifinished products and services. Many export-oriented partnerships have been created that have resulted in positive effect on Serbia’s overall foreign trade balance,” says Ana Govedarica, FIC vice president and spokesperson and Roche general manager. “It shouldn’t be forgotten that it was actually partnerships with large corporations that enabled a better credit rating for the domestic SME sector, but also more favourable loan conditions from commercial banks that monitor their operations,” notes our interlocutor. “In parallel with monetary investments, members of the Foreign Investors Council have brought to Serbia, but also permanently advance, something with positive effects that are measured over the long term: the transfer of knowledge and new technological solutions, but also a new corporate culture that’s gaining ever more significance. We are witnessing the new millennial generation taking on a key role in the labour market, and the way they experience companies and careers differs markedly from their predecessors.”

In your opinion, what’s the FIC’s greatest achievement in this regard?

It could be said that almost all activities of the Foreign Investors Council are directed towards a single goal, and that’s the creation of predictability in doing business and improving the business climate for all market players, regardless of their size and country of origin. We are aware that this is about a continuous process in which the Government of the Republic of Serbia is our key partner, with which the Foreign Investors Council has institutional cooperation through the Working Group for the Implementation of White Book Recommendations. When it comes to EU integration, the FIC provides strong support to all government bodies working towards strengthening the preparedness of all local companies to compete on the EU market.

How did you manage to maintain dialogue within the FIC membership and with stakeholders and the business community in general during the time when we were all confined to our homes?

There are many examples of the participation of all sector-specific FIC committees in the shaping of regulations and measures of the Government of the Republic of Serbia, and in a completely neutral way. An important factor of cohesion within the FIC, i.e., among its
member companies, is the fact that the Council organises a large number of formal and informal internal activities with which constant communication, both sectoral and intersectoral, is enabled. This then led to member companies continuing essential dialogue, even during the situation that saw us all confined to our homes – via all the digital platforms that were available – and sharing their experience of running various types of operations under the new circumstances. The crisis situation actually brought our member companies even closer together. 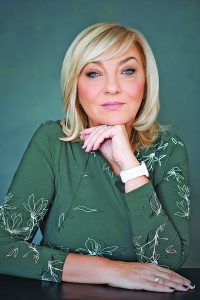 Thanks to the FIC Pharma Committee recommendations contained in the last two White Books, a major stride forward was taken with regard to the systemic financing of innovative medicines and the availability of the latest therapies for our patients

The pharmaceutical industry represents one of the FIC’s eight priority areas. What kind of progress has been achieved in that area and what are your expectations for the next year?

As someone who comes from the pharmaceutical sector, you won’t begrudge my weakness in singling out the excellent results achieved by the FIC in my own industry. Specifically, the last two editions of the White Book prioritised the need to systemically finance innovative medicines, i.e., central budget subsidies for the budget of the National Health Insurance Fund (RFZO) intended for that very purpose. And I can say that we met with full understanding among all actors – the RFZO, the Ministry of Health and the Ministry of Finance. A budget of around six billion dinars was set aside and allocated to finance 26 new medicines/indications from several therapeutic areas (diabetes, oncology, cardiology, haematology, multiple sclerosis, hepatitis C, psoriasis and haemophilia). The entire process of negotiating and contracting the terms and conditions of financing new medicines was conducted in accordance with criteria established by the Central Commission for Medicines, alongside intensive activities among representatives of the RFZO and pharmaceutical companies, and everything culminated with the concluding of multiple models of special contracts with which the best European practice was adopted. A major stride forward was thereby taken with regard to the availability of the latest therapies for our patients, while at the same time a new goal was set for the FIC Pharma Committee, and the FIC as a whole, and that is to secure the repeating of the described process every year, which then leads us to a position that’s long since been desired: that we can justifiably say that patients in Serbia are treated in terms of medical therapy in the same way as patients in countries that are more economically developed than ours.