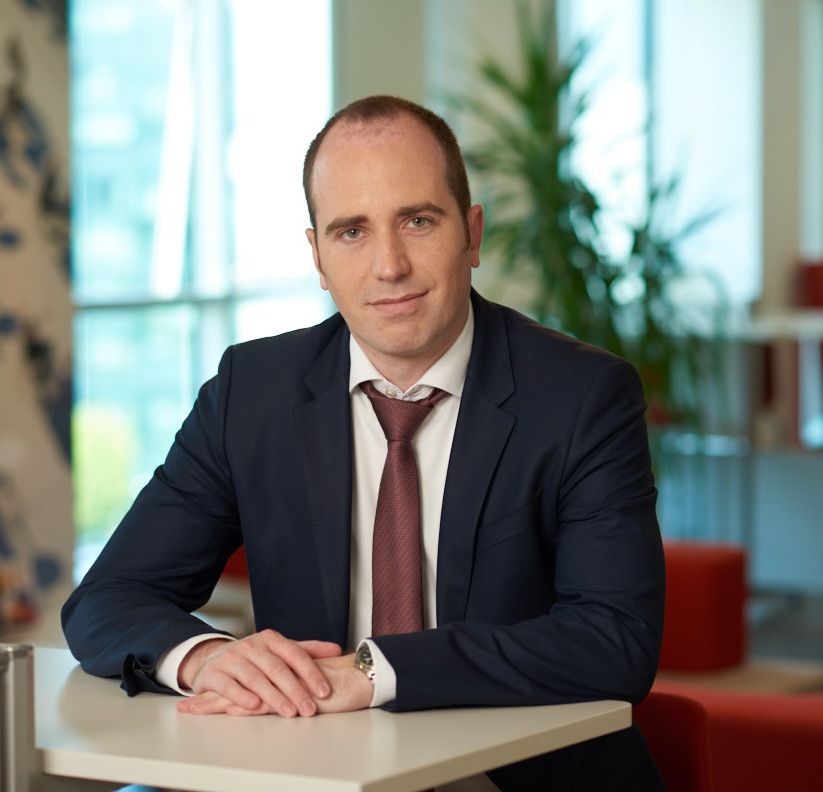 We Hope For a Resumption of Dialogue

We expect a continuation of the constructive dialogue with the Ministry of Finance linked to the improvement of tax regulations and practises, along with greater transparency and the timely public presenting of all draft regulations. The aggravated and altered conditions of doing business that have been caused by the COVID-19 pandemic have resulted in significant changes in the focus and priorities of both the Government of the Republic of Serbia and businesses, in the field of taxation as well as in other spheres of the economy and society. Following some changes to tax regulations in the second half of 2019, the focus in 2020 shifted primarily to measures for helping the economy.

The Government of the Republic of Serbia adopted a set of economic and fiscal measures during the state of emergency in order to mitigate the negative economic consequences of the COVID-19 pandemic. Fiscal measures encompassed the postponing of payments of taxes and contributions to salaries and advance payments of the corporate income tax, the delaying of the deadline for filing tax returns on corporate income tax, as well as deadlines for filing appeals against first-instance decisions of the tax and customs authorities.

The most significant positive change in tax regulations in the previous period is represented by the 1st January 2019 entry into force of tax incentives for investments in research and development activities, as well as for economic exploitation and the sale of intellectual property. Other positive changes include the entry into force of new rules on tax depreciation, the introducing of certain tax breaks for investment funds, as well as the introducing of tax credits and tax deductions for banks related to the conversion of mortgages indexed in Swiss francs.

On the other side, in several other new official opinions, the Ministry of Finance reiterated its position from last year with regard to the obligatory documenting of the costs of transporting employees to and from work, which causes great anxiety among companies due to the debatable basis for such an interpretation in existing regulations, due to confusion, difficulties and administrative costs related to the practical application of such a requirement. Moreover, amendments to the Law on Personal Income Tax prescribe the obligation to document such expenses, but what is considered a documented expense remains unclear and disputable. The Foreign Investors Council maintains the stance that such an opinion should be repealed or amended immediately.

The Foreign Investors Council has for years been highlighting the lack of transparency and public debate in the area of amending tax regulations. In the period prior to the outbreak of the pandemic, certain progress was achieved in terms of continuing the work of the Working Group for the implementation of recommendations from the FIC White Book and open discussions with the Ministry of Finance on some important tax issues and problems. We expect and hope for the resumption of a constructive dialogue with the Ministry of Finance in the second half of 2020, with a return to the issues of improving tax regulations and practises with greater transparency and the timely public presenting of all draft regulations.

The newly emerged situation and aggravated conditions of doing business have imposed a need for the Tax Administration – as well as businesses – to transition as quickly as possible to electronic communication and the use of new technologies, and have thus further stressed the necessity to quickly conclude the reform and modernisation of the Tax Administration.