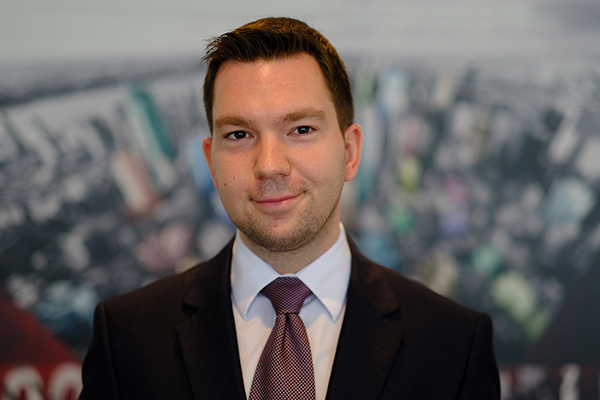 The assistance measures adopted by the Government of the Republic of Serbia, the development of which included the participation of the FIC Legal Committee, served to prevent strong negative consequences for the local economy. We will continue working to strengthen the rule of law, which is key to enticing foreign investment. 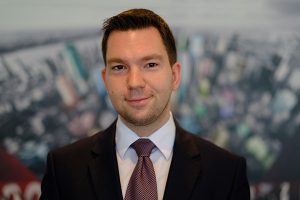 For the second year since the outbreak of the COVID-19 Pandemic, we again find ourselves between waves of amplified virus activity, albeit with an optimistic view that a sufficient number of people have been vaccinated and the situation will be different this time; that the pandemic has been vanquished and is behind us. Life is slowly returning to normal, which is also reflected in the economy. In the previous, unprecedented period, the Foreign Investors Council provided unceasing support to its members and led a constant dialogue with the relevant authorities aimed at identifying the best solutions for the extraordinary situation in which the economy found itself, and thereby reduce the negative effects of the pandemic to a minimum.

Alongside the adverse situation in which the Republic of Serbia’s economy found itself last year, it is interesting that growth over 2019 was nonetheless recorded. Statistics published in the annual report of the Business Registers Agency for 2020 show, among other things, that the economy ended 2020 with a positive net result of 433,521 million dinars, up 20.7% on the preceding year. The assistance measures adopted by the Government of the Republic of Serbia, the development of which included the participation of the FIC Legal Committee, took essential steps and prevented strong negative consequences for the local economy

In parallel with the proposing of these kinds of measures aimed at easing companies’ operations under the conditions of a state of emergency, the FIC Legal Committee also worked on other issues. And it is in this context that we draw attention to amendments to the Companies Act.

The aim of the FIC Legal Committee during the period of economic recovery that’s ahead will be to analyse newly emerged market conditions, continue the dialogue with the competent authorities and propose amendments to existing regulations, in order for Serbia to keep up with modern legal systems

There is an existing clear intention of the legislator to amend the Companies Act, with several different drafts having been considered to date, but a final version that would be presented to members of the National Assembly has yet to be prepared. I consider that it would be desirable to eliminate as many referential provisions from this law as possible, primarily those that prescribe to limited liability companies comparable applications of provisions relating to joint stock companies. It is often the case that it isn’t possible to carry out corresponding applications of such provisions (at least not completely), and therefore the possibility arises for different interpretations, which doesn’t contribute to ensuring legal certainty and congruent practice.

The FIC Legal Committee continues to advocate for the improvement of the business climate and to identify, as one of its main priorities, the unification of the practice of state bodies, because it is only through uniform practice and the full rule of law that it is possible to attract a larger number of foreign investments.

The numerous comments and recommendations provided by the FIC Legal Committee with regard to problems in the applying of two key laws – the Law on Foreign Exchange Operations and the Law on the Prevention of Money Laundering and the Financing of Terrorism – have contributed to bringing contentious issues closer to the relevant authorities, and I believe they will contribute to the amending of these two laws to enable them to achieve their purpose and raise legal certainty to a higher level.