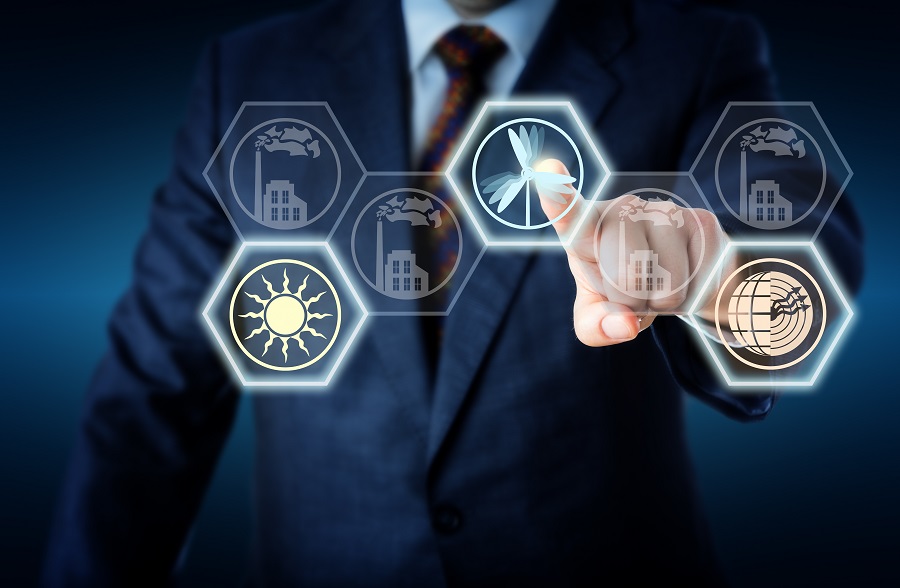 In January, FIC confirmed to the Minister of Mining and Energy its positions already published in the White Book regarding new regulatory framework on renewable energy sources, adopted in 2021. The letters with the Ministry were exchanged in the context of the opposition by the electric utilities EPS and EMS. In a letter on December 29, the Ministry asked FIC for support in dispelling the resistance to the future application of the Renewable Energy Sources Law. As explained by the Ministry, EPS and EMS even requested repealing of the Law, as the technical ability to integrate all new renewable energy sources capacities in the transmission system is not sufficiently developed. It was reminded that Serbia has the obligation to apply European directives in the field of renewable energy as part of the Energy Community. FIC responded on January 25, supporting the Law. It was outlined that the Law was adopted according to high professional standards, in a transparent way and through real public discussion. “The provisions of this Law are crucial from the economic point of view, not only for the citizens of Serbia individually, but also for current and future investors, especially knowing that the EU plans to further increase the already high penalties for excess CO2 emissions”, the letter states. Enactment of by-laws in the prescribed deadlines and implementation of the Law is therefore of key importance, FIC said. As a reminder, FIC was very active during the public discussion, expressing support for adoption of the Law, adopted in April 2021.