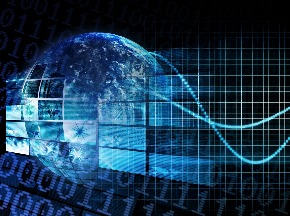 On December 23, FIC delegated representatives in the Working Group for the Draft Law on Broadband Communication Infrastructure. FIC will be represented by the President of the Telecommunications and Digital Economy Committee Daniel Susnjar, while the Regulatory Officer Jelena Lazarevic will act as replacement. The delegation of the FIC representatives comes upon the invitation of the Ministry of Trade, Tourism and Telecommunications. FIC expressed gratitude for the invitation, and said it is expected that the participation in the WG would further intensify the cooperation. The goal of the Working Group is to harmonize Serbian law with the EU Directive on measures to reduce the cost of deploying high-speed electronic communications networks.