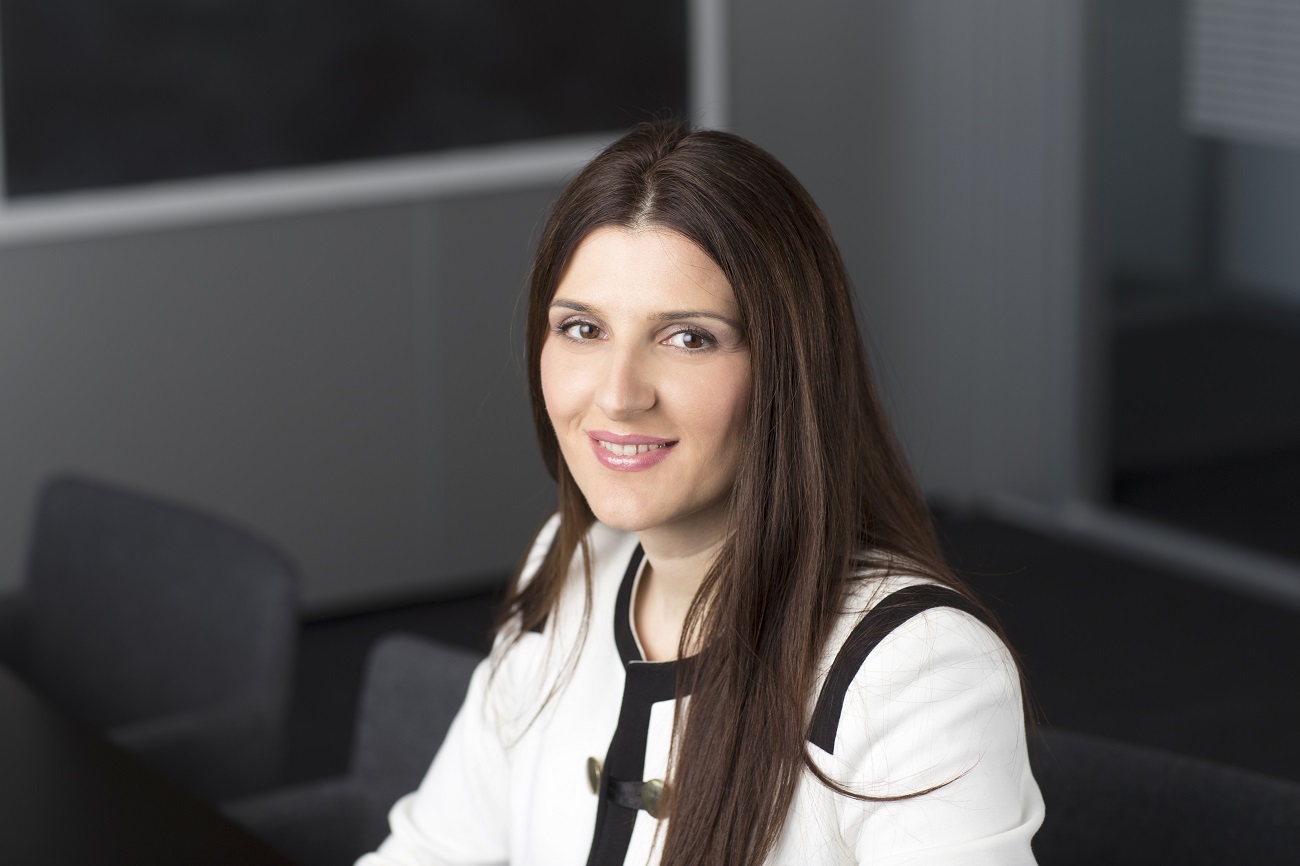 With the lifting of the state of emergency, employers remain with inflexible regulations for contracting work from home. This indicates the need for more detailed regulating of various forms of remote work undertaken beyond the employer’s premises, particularly work from home. Alongside this, digitalisation in labour legislation should generally be applied more broadly. The experience of the COVID-19 pandemic has had a lasting impact on many business processes. The functioning of companies during this period accelerated the introduction of the flexible organisation or work and the use of modern technologies in daily operations. Simultaneously, the pandemic highlighted the need for the more detailed regulating of various forms of remote work undertaken beyond the employer’s premises, particularly work from home, which was organised by a large number of employers in Serbia in a short period of time. The lack of a practical approach in existing regulations was overcome to a certain extent through the adoption of the Decree on organising the work of employers during the state of emergency, with which employers were allowed to enable the conducting of work from home on the basis of a general act, or on the basis of a unilateral decision of the employer. Despite being eased greatly, this approach further emphasised the impact of administrative burdens, which are a consequence of strict legal rules on the personal delivery of such decisions, but also other labour legislation documents to employees, at the premises of the employer, at the employee’s place of residence or via posting on the bulletin board of the employer. This has become particularly prominent among employers who have the ability to formally communicate with employees via e-mail, various electronic applications or similar channels of electronic communication. Finally, although such a solution from the aforementioned decree eased the organisation of work from home during one period, with the end of the state of emergency employers were left with inflexible regulations for contracting work from home.

Also coming to the fore is the issue of the way employers fulfil their obligations in the area of health and safety at work as it relates to employees who work partially or completely from home. The lack of specific guidelines in this regard has led to numerous confusions among employers, especially in terms of how they estimate risk and ensure the implementation of health and safety at work measures when the working environment becomes an employee’s apartment or house.

Additionally, employers have been confronted by a series of legal shortcomings or ambiguities when it comes to absences from work that emerged as necessities during the state of emergency, such as the absence of employees sent home to self isolate, without the issuance of confirmations and reports from doctors on temporary incapacity to work, or the absences of parents due to the closing of schools. As a consequence, there have been increased instances of the abusing of the right to be absent from work on these grounds. There has also been recognition of the need to enable the issuance of medical certificates in electronic form, instead of paper, and to enable direct delivery to the employer via e-mail, as well as for digitalisation in labour legislation regulations to be applied more broadly.