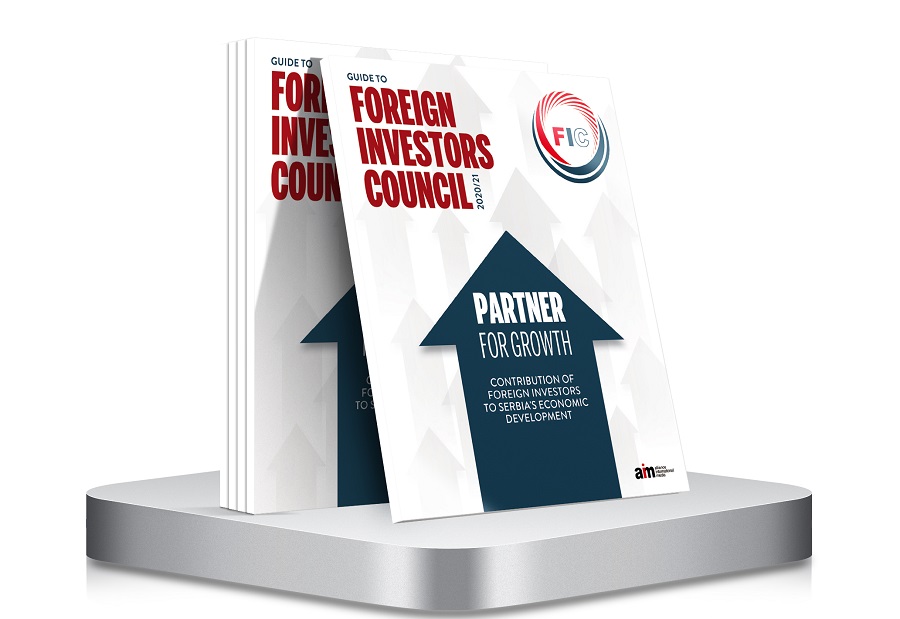 Alliance international media’s Special Edition FIC Guide was published on September 24 for the sixteenth year in a row and distributed to the large network of stakeholders. Printed Serbian edition was sent through direct mailing which enabled for this publication to be directly distributed to the selected network of more than 2,500 individuals from the Serbian Government, municipalities, private sector and other stakeholders, including economic, business, political and diplomatic leaders in the country. Digital edition in English was also circulated via e-mail and posted on the FIC and CorD’s websites. The structure of the edition remained similar as in previous years – interviews with FIC officials, Government representatives and key stakeholder representatives. This year’s edition proved to be challenging due to the fact that the Government was not established, but FIC managed to find the most relevant partners in these circumstances. FIC standpoints and future activities were presented by FIC President Mike Michel, Vice Presidents Dejan Turk and Ana Govedarica, FIC Committees’ chairpersons and Executive Director. The DPM and Minister of Construction, Transport and Infrastructure Zorana Mihajlovic, Governor of the National Bank of Serbia Jorgovanka Tabakovic, and Director of Republic of Serbia’s Tax Administration Dragana Markovic. The publication also features interviews with significant stakeholders such as IMF Resident Representative Sebastian Sosa and Head of the EIB Regional Representation for the Western Balkans and FIC Board member Dubravka Negre. Once again, FIC members provided valuable support to the realization of this project through advertising, editorials, print ads and other offered ways. The edition can be downloaded here.