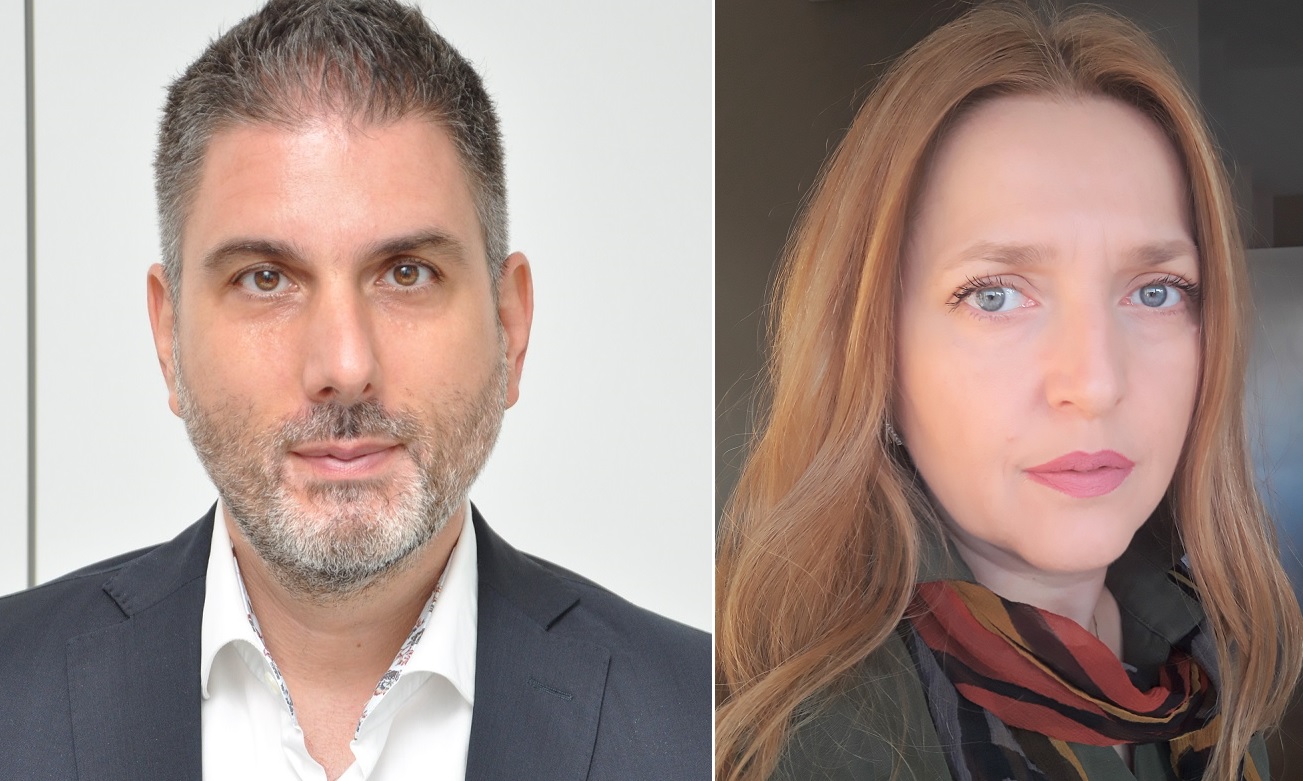 Together We Can Achieve More

Great progress has been achieved in the previous period when it comes to creating conditions for the further digitalisation of the economy and the public sector. This encourages all state institutions to be ready to continue in that spirit in the period ahead. It was on 4th June 2020 that the Government of Serbia adopted its Programme for the Development of E-Government 2020-2022, as well as the Action Plan for its implementation. The adoption of this very important plan came at the right juncture – just when the whole world was confronting the pandemic caused by the COVID-19 virus.

In a situation during which the whole world suddenly began adapting to the newly emerged situation and turning towards e-commerce, in response to a completely change in the way we’d lived and done business until then, many positive changes also occurred in Serbia. Larger numbers of citizens began using the services of the E-government portal (eUprava), numerous new services were developed, and administrative paperwork that used to require waiting in line has never been faster or more accessible.

We are witnessing significant progress in the area of the legal framework that enables the further digitalisation of financial services, through a series of decisions that have been prescribed in the previous period by the National Bank of Serbia, as the regulator. Thus, apart from the possibility of identifying private individuals by video, the extension of the relevant Decision has also recently made it possible to identify registered entities. Moreover, through the national IPS (Instant Payment System) using the QR code, the possibility of paying monthly bills and making purchases at retail outlets and online stores have been made extremely simple.

There is, however, significant room for improvement, especially in terms of the speed of changes to the regulatory framework. For example, it is necessary to finalise by-laws that more precisely regulate the use of electronic signatures.

Cooperation between the business sector and the Government could provide great expertise in optimising e-business. One example is the recently launched initiative for the digitisation of promissory notes.

Moreover, another important initiative is the one to establish a system for digitally identifying citizens at the state level. In practise, this means that every registered business that is obliged to implement the Law on the Prevention of Money Laundering and the Financing of Terrorism can access this database and check a potential client, in order to establish a business relationship in a secure and legally appropriate way. Its introduction represents one of the key preconditions for the further development of digital operations over the medium term.

Progress has been achieved in ensuring the more efficient use of the E-government (eUprava) portal in such a way that the portal has been optimised for mobile phones and tablets. One of the key steps in the period ahead will be to enable exchanges of data on tax and utility obligations of clients, primarily between the Tax Administration and financial institutions, but also between companies from other industries. In this way, through the use of advanced, centralised databases, an automatic verification system could be established to verify, for example, level of income and regularity in servicing tax obligations, which would ultimately enable the full digitalisation of the purchase of credit products by citizens, eliminating the need for paper documents.

It is likewise necessary to accelerate the process of introducing E-government to sectors of the tax administration.