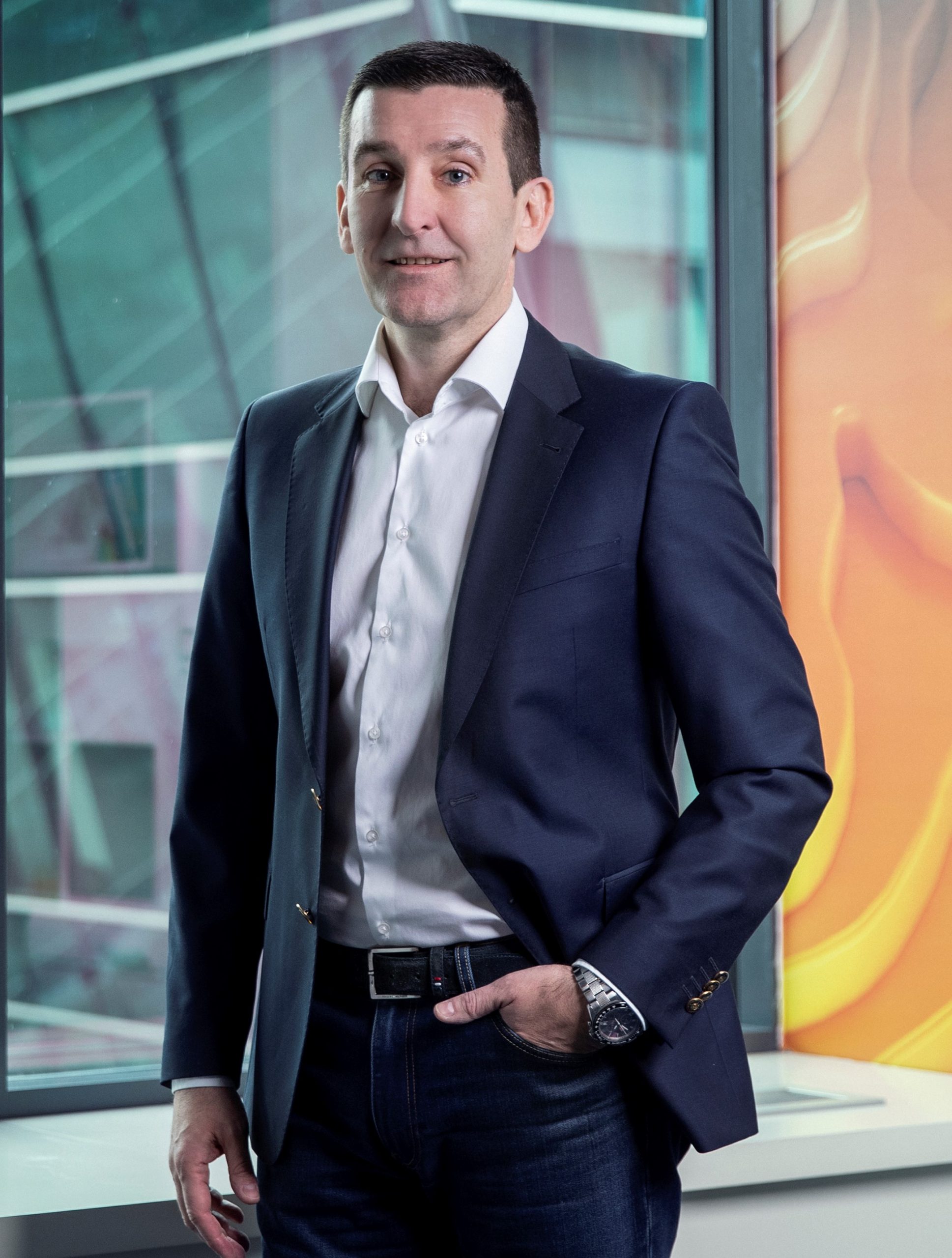 Prioritising The Systemic Struggle Against The Grey Economy

The companies gathered within the FIC appreciate the Serbian Government’s efforts aimed at combating the grey economy and are ready, as has been the case to date, to provide their full contribution to resolving this problem in a strategic way 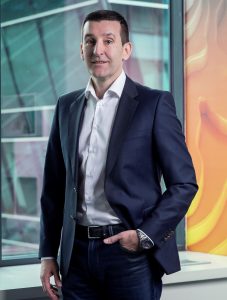 The negative impact of the grey economy is today perhaps hitting the entire economy and the state budget even harder, which under the new circumstances, alongside the creation of unequal market conditions and the reducing of planned revenues, has even more serious consequences.

It is very important that in Serbia, despite everything, activities on institutionally advancing conditions for doing business and the system of controlling illicit trade have continued.

The Government of Serbia has brought the decision to start drafting the National Programme for Combating the Grey Economy for the 2021-2025 period. It has been envisaged that the drafting and developing of the programme also include representatives of the economy, citizens and the non-governmental sector. Such a wide “front” of stakeholders shows determination, while at the same time demonstrating its high place among the State’s priorities, which is why FIC members are providing their full contribution to such a strategic way of solving the problem of the grey economy.

During the previous period, the systematic approach to the fight against illicit trade was marked by concrete activities that contributed to the achieving of positive results.

Inspection oversight reform has continued and the Unique Contact Centre for reporting illegality to inspectorates has been opened and has networked within it 37 national inspectorates.

The Law on Fiscalization and the Law on Electronic Invoicing have been adopted and envisage the use of modern technologies with the goal of digitalising the recording of transactions, electronic exchange of invoices and simpler and more efficient controls for state bodies. The full implementation of these regulations will have a positive impact on reducing illicit trade.

Measures in the domain of policies on excise products, primarily tobacco, oil and coffee, are among the most sensitive, considering that such products have the largest price differences between the legal and illegal markets, and that the state budget loses the most on tax revenues.

FIC members insist on the improving of import and export procedures, but also on the specialisation of judges for infractions in the economy, which will contribute to more efficiently punishing offenses and strengthening the preventative role of inspections

Sales of tobacco and tobacco products represents one of the areas where the strong influence of the illegal market is noticeable, and the state has taken serious steps to combat this. According to the data of the Interior Ministry, 210 tons of cut tobacco and leaf tobacco were seized during 2020 (almost 120 tons more than in the previous year) and over 65,000 boxes of cigarettes.

It is still also necessary to point out certain problems that it must be a priority to solve in the future period.

First and foremost, providing an adequate number of new inspectors and essential equipment, as well as improving the performance appraisal system in order to increase the efficiency and recipience of inspectors.

Parafiscal charges are still a major problem in Serbia. Despite previous announcements, a public electronic register and portal containing valid fees and charges still hasn’t been implemented, and that’s one of the most important elements in terms of the predictability of conditions for doing business.