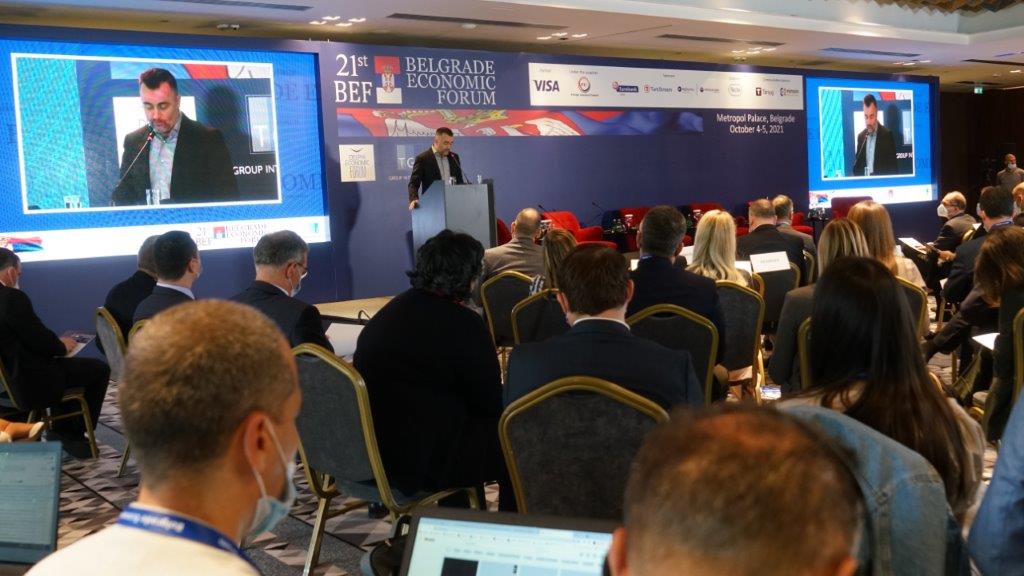 FIC President Mike Michel was a speaker at the opening of the 21st Belgrade Economic Forum on October 4, while FIC Vice President Dejan Turk and the VP of the Infrastructure and Real Estate Committee Marko Kijanovic participated as panelists. FIC President Mike Michel said that the FIC can contribute to digitalization in Serbia, which is an important factor for attracting foreign investments in the future. He said that the level of investments decreased during the pandemic, and praised the Government’s measures to support companies. FIC President announced the White Book Launch, and also outlined the importance of the EU integrations and predictability of business environment. At the panel “Building Serbia’s energy arsenal”, VP of the Infrastructure and Real Estate Committee Mario Kijanovic praise the new Law on Renewables, but also reminded that the FIC insisted on the predictability as the projects for the renewable energy are complex and require lot of time before the electricity is delivered to the grid. In this respect, he advocated for state subsidies for 12 years. FIC VP Dejan Turk participated at the panel “How to re-spark foreign direct investment”. As a reminder, FIC provided official support to the Forum, as part of the long term cooperation that ensures FIC promotion, but also discount for participation of member companies. 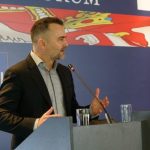 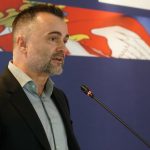 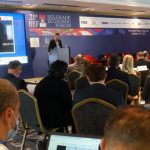 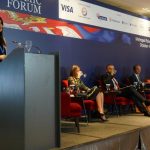 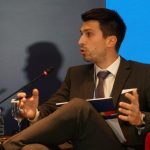 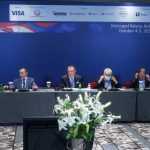 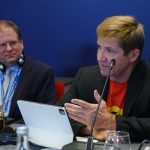