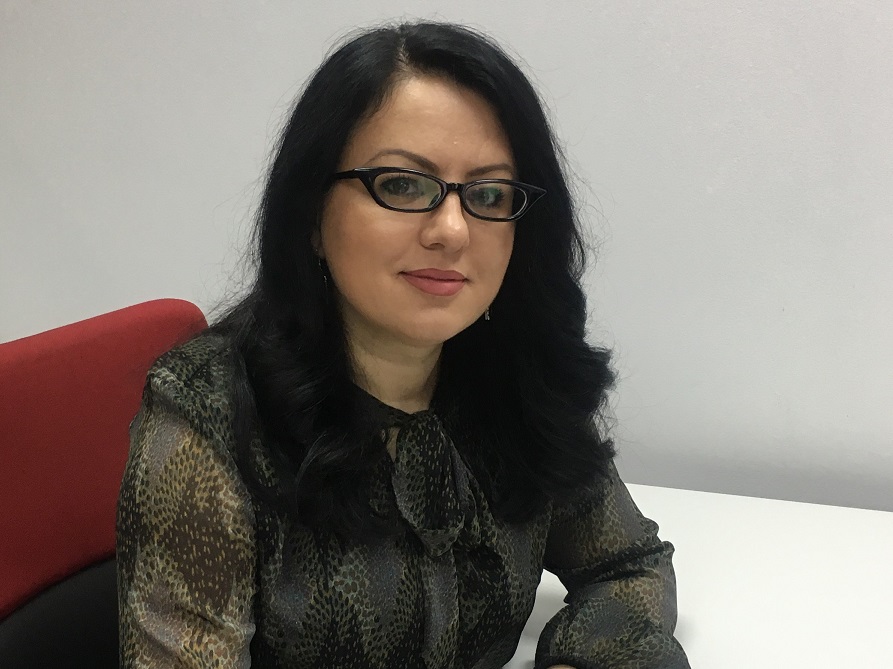 Ensure Uniform Application of the Law

The work of our committee is devoted to improving the regulatory framework as it relates to the food industry. That’s why we continue to focus on implementation of the full harmonisation of Serbian regulations with those of the EU and ensuring the uniform interpretation of regulations. The most recent amendments to the Law on Food Safety, from April 2019, reorganised the division of responsibilities for inspection oversight between the competent inspectorates of the Ministry of Agriculture, Forestry and Water Management and the Ministry of Health, with which all businesses have been covered, from production and imports, to retail and mass caterers. Furthermore, the notion of reference laboratories has also been introduced, which are envisaged as being selected by the competent Ministries through contests, and which would perform part of the tasks within the competence of the Directorate for National Reference Laboratories.

With the legal framework now in place, what needs to be in focus when it comes to achieving these goals are areas such as transparency, clearly defined roles and responsibilities, consistency in implementation and impartiality, as well as decision-making on the basis of risk analysis and science. Then there’s the intensifying of cooperation and coordination between all competent institutions and control bodies, and of course the securing of sufficient resources and their allocation in such a way that it enables the meeting of the objectives of the control system.

In our country there’s still a great lack of clarity in terms of who’s responsible for interpreting regulations, so food business operators are often left in uncertainty, because apart from laboratories, inspection services and the Ministry itself, as the lawmaker, often having different interpretations, it also happens that the interpretation and opinion of the Ministry isn’t binding for all participants in the control system.

Inspection services in some EU countries are part of the General Inspectorate, independent of the Ministries, and their role is exclusively advisory and control orientated, while the Ministry, as the lawmaker, has exclusive authority over its interpretation, and control laboratories are entrusted with conducting testing in accordance with internationally recognised and confirmed analytical methods. Food safety agencies have been established in the majority of EU states and countries of the neighbourhood, and they play an important role in ensuring the effective application of regulations in food safety practise on the ground. In Serbia we have an Expert Council for Risk Assessment, which was formed in April 2017 and comprises 15 experts from various fields, with an advisory function.

The work of our committee is devoted to improving the regulatory framework as it relates to the food industry, which is why we continue to focus on implementation of the full harmonisation of Serbian regulations with those of the EU and ensuring the uniform interpretation of regulations of all sectors within ministries, as well as uniform applications among different inspection bodies. Additionally, we see the establishment and implementation of a comprehensive risk assessment system by inspection services as an important segment that would direct the limited resources within inspection services towards the testing high-risk products and the control of high-risk operators in the food business.