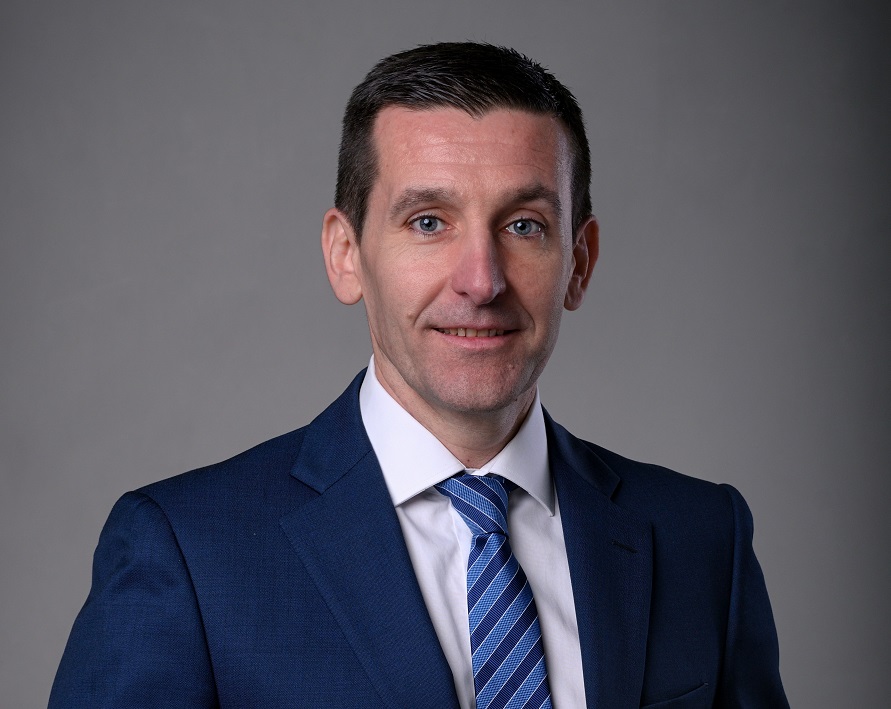 We support the efforts of the Government of Serbia aimed at combatting illicit trade and propose the establishing of a special department of the Prosecutor’s Office that would be responsible for excise products. The grey economy impacts strongly on the entire society, and particularly the state budget, resulting in a worsening of the investment climate, the creation of uneven market conditions, as well as a reduction in planned revenues and investments in employment and development.

The outflow of funds into illegal flows prevents the state from implementing its social and development plans and needs, which is reflected particularly negatively in crisis situations like the one caused by the COVID-19 virus.

The problem of the grey economy cannot be eradicated through ad hoc measures and individual activities. As such, FIC members insist consistently on a systemic approach to solving this issue. The Government of Serbia officially declared the previous few years as years of the fight against the grey economy, thus emphasising the importance of this problem, which certainly marks a positive trend that must be accompanied by tangible activities and results.

The recent past was marked by visible positive changes in the systemic improvement of controls over illicit trade, first and foremost through the adoption and implementation of measures of the new Action Plan for the implementation of the National Programme for Combatting the Grey Economy for the 2019-2020 period.

In accordance with envisaged measures for improving the system of inspection oversight, preparations have been made for a functional analysis of the capacity of national inspections, which has identified a clear need and envisaged the engagement of more than 1,200 inspectors by the end of next year. The use of the E-inspector information system has been expanded, with connections made to most national inspections in the country and the introduction of a unique Contact Centre for inspection supervision for citizens and the economy, which represents an important innovation.

Measures in the field of policy on excise goods, primarily tobacco, oil and coffee, are among the most sensitive, considering that such goods generate the largest differences in prices between legal and illegal markets, and the state budget loses the most on tax revenues in this area.

In the area of tobacco and tobacco products sales, it is noticeable that the illicit market has a strong influence. According to the statistics of the Ministry of the Interior, 2019 saw the siezing of some 89 tonnes of cut tobacco and leaf tobacco (almost 70 tonnes more than in the previous year), as well as over 100,000 boxes of cigarettes.

Despite the positive trends, we are still confronted by a lot of unresolved issues.

Although the harmonisation of 78 sector-based laws with the Law on Inspection Oversight is envisaged, this has yet to happen, while in the para-fiscal area an electronic register and portal with valid fees for the use of public goods have also not yet been introduced.

FIC members insist on the prioritised continuation of the implementation of the National Programme for Combatting the Grey Economy, the improvement of import and export procedures, but also specialisations for judges for violations in the economy, which will contribute to the more efficient punishing of crimes and strengthen the preventative role of inspections.

One of the most important changes, but one that turned out to be the most difficult to date, is ensuring the coordinated work of state services (inspections, interior ministry, prosecution service, judiciary…). Continuous cooperation with responsible stakeholders in the economy and through education for consumers will ensure awareness is raised about the importance of combatting the grey economy and achieving a positive impact in all segments of society and the economy.