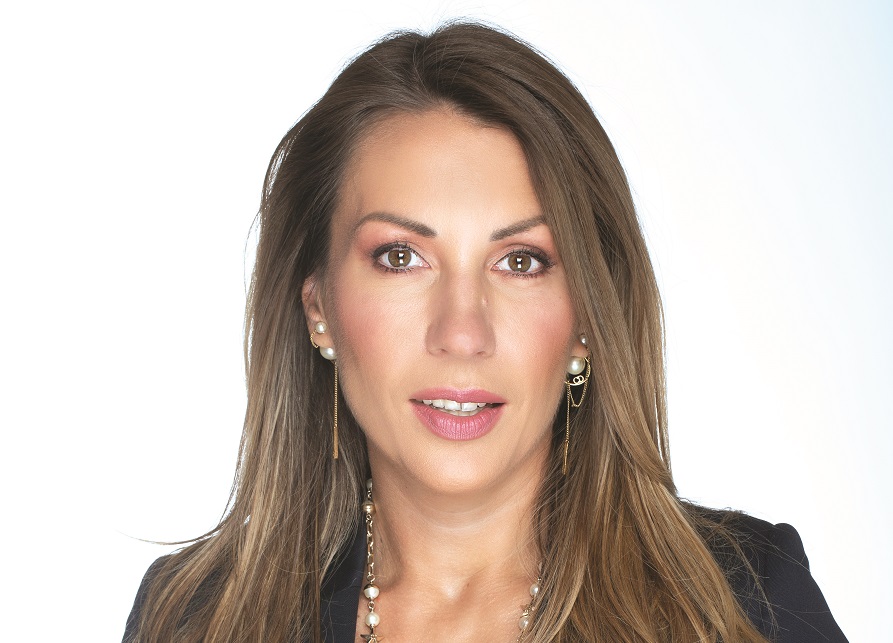 It will be of crucial importance in the period ahead for Serbia to have further support for the private sector, in order to maintain jobs and liquidity, as well as the healthcare system, to replace losses in a timely manner and further develop its capacities. The EIB strongly supports these processes. The 1.7-billion-euro support package adopted for the Western Balkans at the start of the pandemic by the European Investment Bank (EIB), in cooperation with EU institutions, is primarily intended to address the most urgent needs and support recovery of the health sector and the economy, which sustained the greatest losses.

“However, in order to increase preparedness to future crises, it is necessary to strategically and in a long-term, implement reforms to health systems in the Western Balkan, renew vital infrastructure and provide continuous support to small and medium-sized enterprises,” says Dubravka Negre, Head of Regional Representation for the Western Balkans at the European Investment Bank (EIB). “For these purposes,” she explains, “the EIB has built a portfolio of projects estimated at 2.3 billion euros.”

What are your estimates regarding Serbia’s economic growth and which factors will have the greatest influence on the acceleration of growth following the end of the pandemic?

– Estimates are optimistic for now, and the forecasts of the European Commission indicate that Serbia will – following a fall in GDP of about three per cent this year – enter a phase of significant growth in 2021. Of course, this will depend on how effectively it succeeds in combatting new outbreaks of the pandemic without simultaneously disrupting business and production processes. As such, it will be of crucial importance to provide further support to the private sector in order to maintain jobs and liquidity, as well as to the health sector to compensate deficits in a timely manner and continue developing its capacities.

To what extent did the government of Serbia that just ended its term succeed in maintaining the reform path during this pandemic period?

– Significant strides have been taken in many areas, but room for improvement exists. For us, as the Bank of the EU, it is important that we are recognised as reliable partners for key strategic projects that primarily imply the reform of educational, health, scientific and transport infrastructure. We would single out, in particular, our investment of 250 million euros in the Serbian health system. Thanks to that, we’ve seen the reconstructions of over 20 regional hospitals and the Clinical Centre of Niš, which treats over 55,000 patients annually and covers the entire area of south and southeast Serbia with about three million inhabitants. This institution was the first line of defence in the fight against the pandemic for that part of Serbia. With an investment of 3.6 million euros in the renovation of the Torlak Institute’s facility for the production of vaccines against infectious diseases, we’ve helped this institution to react more effectively in cases of health crises. Works are advancing on the modernisation of the Clinical Centre of Serbia in Belgrade, while the launch of works on the modernisation of the Clinical Centre in Novi Sad is expected soon.

What are your recommendations to the new government when it comes to unfinished works and new challenges?

– European Union accession is one of Serbia’s priorities, and on the road to that, it is important to continue the reform process. Building an integrated joint European market represents a development opportunity for Serbia and creates prospects for a better standard of living for all of the country’s citizens. It is necessary to think in that direction and continue with reforms initiated. It is also important to develop a new investment strategy that will further strengthen the health and economic sectors to handle unforeseen disasters, including systems for protection against natural disasters and better sanitary infrastructure. As to ensure its successful implementation, the EIB will make available its expertise – gained through decades of work on projects across the region – to its partners to create an investment policy capable of responding more efficiently to future challenges.

Under the set of measures for the fight against the pandemic, we’ve approved a certain number of flexibilities to accelerate the implementation of new investments in the health and economic sectors as to compensate the current losses. We will also enable the redirecting of existing loans to the sectors that need them the most. Our goal is to accelerate the redistribution of existing funds and the implementation of approved projects, as well as the development of new ones that will help the economy recover better and contribute to faster economic growth.

Considering that Serbia relied to a large extent on the inflow of direct foreign investments in the previous period, do you think that growth based on such a premise will be able to continue in the period ahead?

– It is to be expected that investors will focus on new business ventures on their home countries in the coming years, in order to help them on the road to recovery. This certainly doesn’t mean that there won’t be foreign investors in Serbia and that initiated investments will not continue, on the contrary.

The localising of production to countries from the surrounding area and the region will certainly become a dominant economic trend, which is also in line with the new budget strategy of the European Union. It also represents a development opportunity for Serbia, where many global and European companies have been realising their production for many years. What can prove advantageous to our country in the future relocation of production chains is a skilled workforce, as well as a simplified administrative framework.

I am also glad that we, as the Bank of the EU, have contributed to the creation of a better investment climate in Serbia by improving the transport infrastructure, which is of key importance to the faster flow of goods and commodities. In the last two decades, we’ve invested over two billion euros in this sector, thereby contributing to the improvement of the safety and efficiency of roads throughout Serbia. We would single out the construction of Corridor X, which returned Serbia to the transport map of Europe, the construction of the highway along the Niš-Merdare route and the reconstruction of Belgrade’s bridges and bypasses, as well as hundreds of regional roads.

How much does your membership in the FIC managing board help you to gain an overview of the need to further improve the business climate?

– Every form of networking and opportunity to exchange opinions with colleagues from various industries provides us with a better overview of the situation on the market and an opportunity to improve certain issues, especially when it comes to a business association. It is also of great importance to recognise new opportunities for cooperation, which are crucial for the development of every form of business, but also the opportunity to associate with members around the discussing of certain ideas for the more effective implementation of joint projects.

The EIB has placed a billion euros in Serbia for innovative companies over the last five to six years. How would you assess the effectiveness of that assistance on improving Serbia’s competitiveness?

– In order to encourage innovative companies, the European Investment Fund, as part of the EIB Group, provided 577 million euros in the period from 2016 to 2019. These funds were available through favourable credit lines intended for IT and start-up companies, supporting 31,000 jobs and encouraging the development of innovations and high-tech companies. Over the last decade, we’ve invested a total of 1.8 billion euros in the Serbian economy, thus supporting 11,000 companies and over 320,000 jobs.

Support for the private sector will continue to be our priority, as it is a pillar of economic development. We will help it to recover from the consequences of the pandemic, and we have allocated 600 million euros for those purposes for the entire region. As it urgently required help, we started signing new loans from the very onset of the pandemic. In cooperation with local commercial banks, we have to date placed significant funds to help Bosnian, Montenegrin, Albanian and Serbian entrepreneurs maintain liquidity, jobs and business continuity.

In which areas does Serbia have an opportunity to take strides towards a knowledge-based economy in the period ahead? In which sectors does adequate innovation potential exist in regional and global parameters?

– Innovation is certainly an area in which Serbia should seek its opportunity. We are therefore glad that the importance of developing competencies and infrastructure for the most advanced areas of science and industry – such as IT, artificial intelligence, biomedicine, and the food industry – is starting to be recognised. The EIB has invested 275 million euros in the development of the sectors of education and science, and these funds have been used to renovate a large number of scientific institutions. Two hundred schools throughout Serbia has been reconstructed and equipped, while over 20,000 school pupils have received better conditions for their schooling.

Science and technology parks have been built in Belgrade, Novi Sad and, more recently, also in Niš. In those parks, a large number of IT companies and start-ups can develop their ideas in a stimulating environment that provides them with complete infrastructure – from business premises, consulting and mentoring, education, marketing, legal and administrative services, to the latest cutting-edge equipment. We expect them to become nurseries for talented youth and competencies from the most modern industries, which will render Serbia more competitive on global markets.