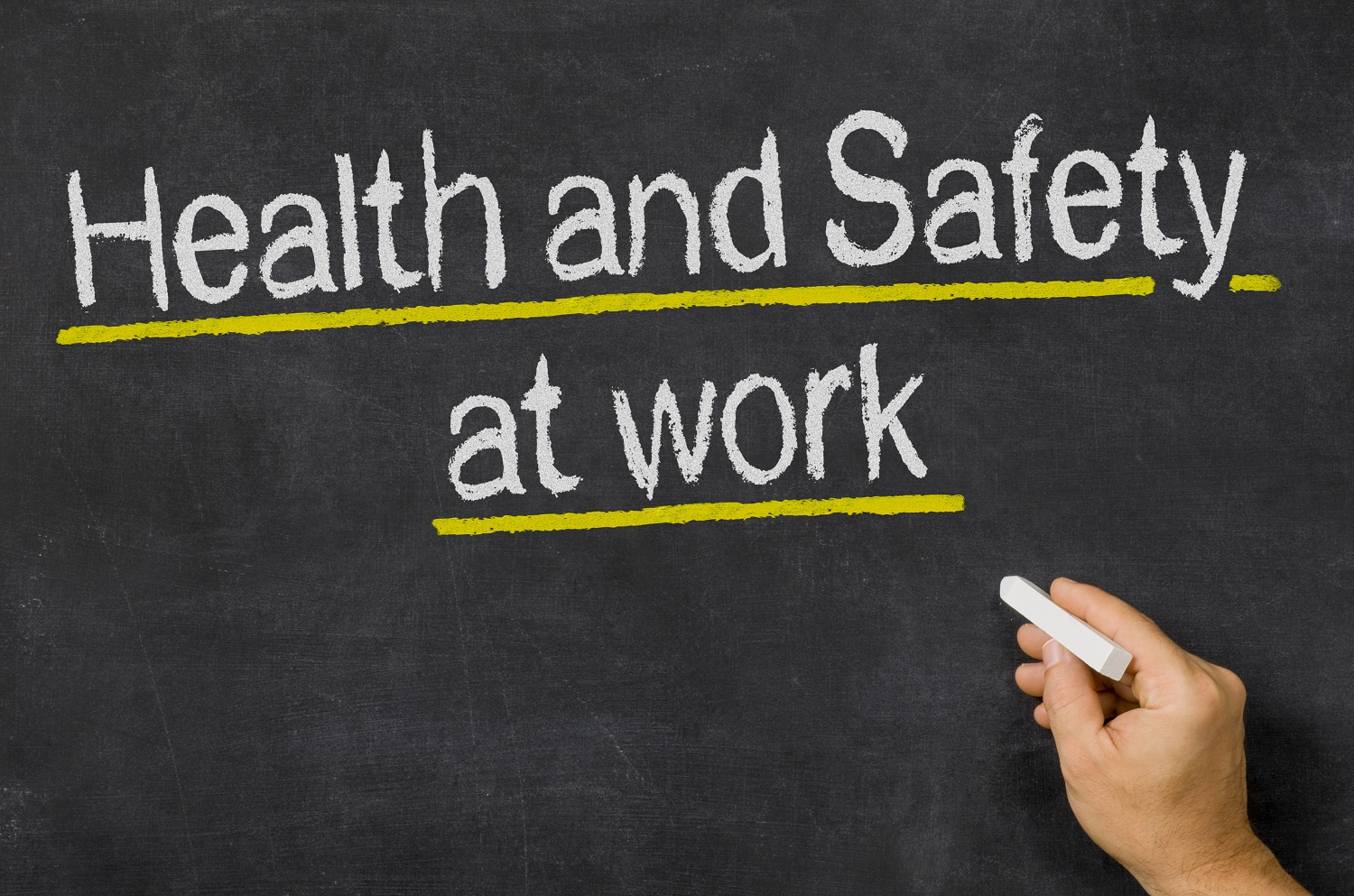 In December, FIC continued to advocate for improvement of the OHS Law. On December 9, after reviewing the new Draft, FIC sent to the Public Policy Secretariat the Position Paper on the new Draft. Additional comments of the member company were also provided a day later. As a reminder, Position Paper on the OHS Draft Law was initially sent to the Labour Ministry on September 29. General comments addressed following issues: burden that will be added to the economy in the form of the 11 new licences in the OHS area; potential difficulties to find the persons in possession of the licences, in particular in the first few years in the Law Implementation; need to better define safety and health in the situations of working from home and distance work, specially employer/employees obligations and responsibilities; too complex procedure after the injury,  The PP containing also 17 concrete proposals can be downloaded here. Additional members’ comments are available here.