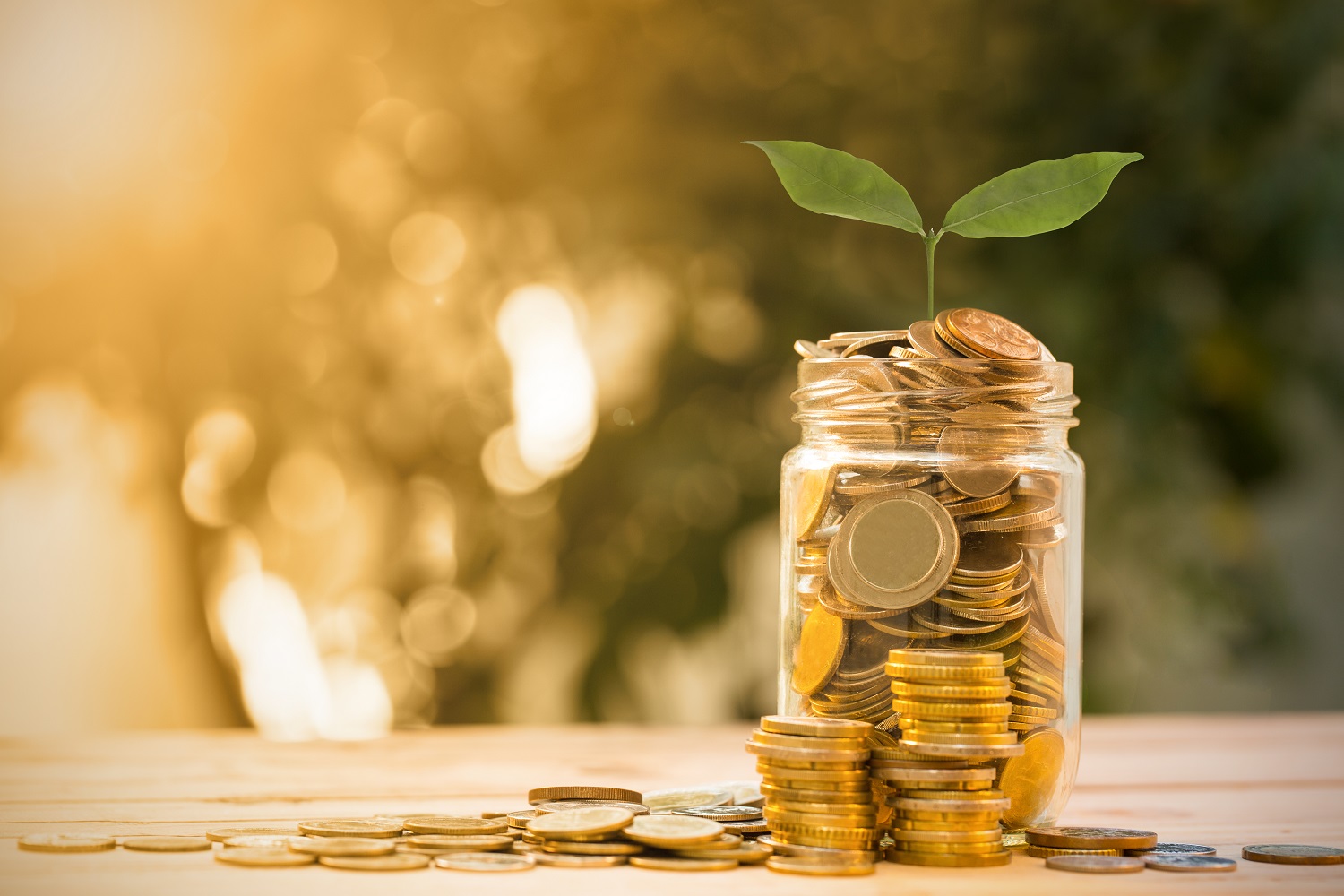 On December 9, FIC, AmCham and Naled approached NBS and the Finance Ministry with the proposal for digitalization of Bill of Exchange. A meeting of the three associations with the NBS was held on December 15 and was dedicated to the planned changes in this respect. NBS said that the work is already ongoing on the digitalization of the Bill of Exchange, and that the existing rules don’t represent an obstacle, while technical solutions can be expected by June next year. Deputy Director General of the Directorate for Legislative Affairs Dejan Devic and other NBS representatives presented the future work of the Central Register of Electronic Bill of Exchange. FIC was represented by the Legal Committee Vice President Jelena Vukic-Suljagic. As a reminder, FIC already appealed for digitalization of Bill of Exchange in May, when a letter was sent to the Finance Ministry and the NBS.

AmCham, Naled and FIC have similar views on the importance of digitalization of bill of exchange and the possibilities for such reforms in the Serbian legal framework. “In view of further development of digitalization in Serbia and optimization of business process, we consider it is necessary to link the electronic services of state bodies to the services of financial sector that are the essential part of virtually every business relation or transaction, to enable that those services can be fully pursued electronically, without presence of the clients”, the letter states. It is outlined that the bill of exchange is the type of security most often used by banks in operations with the clients, equally individuals and legal entities. It is in the interest of both financial organizations and their clients to enable efficient and safe operations. The associations propose to create a working group to work on the draft proposal for amendments of the regulatory framework in view of digitalization of bill of exchange. The letter provides information on the current legal framework related to the digitalization of bill of exchange, and the proposals on how to proceed to pursue such a reform. The letter can be accessed here.