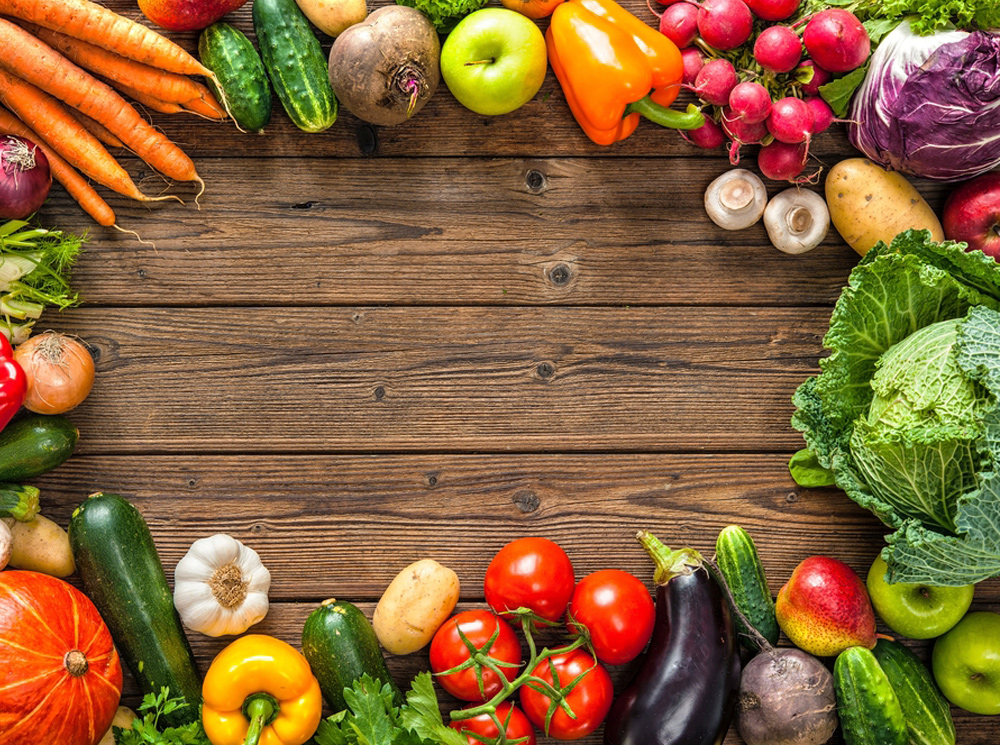 AIT & Food Committee is the third committee created as part of the reorganization of FIC working committees in 2020.

In extended electronic voting on June 18-23 the Committee elected leadership. Namely, as none of the candidates received a majority of votes, BoD allowed this Committee to have 2 Co-Presidents for the following term: Dragan Penezic, Head of LEX Serbia & Montenegro in British American Tobacco SEE – Co-President for Anti Illicit Trade and Dragana Stikic Regulatory and Scientific Affairs Manager for Adriatic Region at Nestlé Adriatic S – Co-President for Food.

At the same time, Nenad Radenkovic, Director of Sector for Coordination of Projects, Directorate for External Affairs and Government Relations in Serbia at NIS a.d. was elected as Vice President on a two-year mandate. We therefore use this opportunity to express our deepest gratitude to Dragan, Dragana and Nenad for accepting the roles of AIT & Food Committee Chairpersons, thus committing themselves to two years of investing significant energy and efforts to the Committee’s work. Two-year program was adopted at the virtual Committee meeting on June 24.

Dragan Penezic is Head of Regulatory and External Affairs in British American Tobacco SEE, where he has been engaged since 2016. He spent the significant part of his career in the state institutions, including the positions of Assistant Minister for Foreign Economic Relations and Assistant Minister in the Ministry of Tourism, Trade and Services. After this experience, he spent 7 years in the Competition Protection Commission, and has been a member of the Negotiating Group for Chapter VIII (Competition and State Aid) in the process of Serbia’s accession to the European Union. Anti-Illicit trade is in his focus since 2016, when he started his engagement in British American Tobacco. He graduated from the Faculty of Economics in Belgrade in 1999 and holds a PhD on the topic “The modern concept of business through the development of Public and Private Partnership (Comparative study of PPP models in Europe – Solution for Serbia)”. He was a president of the AIT Committee since 2018.

Dragana Stikic has been working for Nestle Adriatic since 2009 and is active within FIC for more than 6 years. She has 11 years of experience in food related laws and regulations, including local, regional and EU regulations. As Regulatory and Scientific Affairs Manager for Adriatic Region in Nestle, she is responsible for ensuring that the products are in line with the regulation of the countries in the region. She is very present in the working groups for development and adoption of food regulations within the Ministry of Agriculture, Ministry of Health and Serbian Chamber of Commerce, where she provided assistance in drafting law, by-laws and manuals in the area of food quality and safety in Serbia. Dragana is a food technologist, graduated from the Faculty of Agriculture in Belgrade. She has been an active member of F&A Committee more than six years, and its president since June 2018.

Nenad Radenkovic from NIS has an extensive professional experience from his engagement in a number of state institutions and private companies, including Agency for Restitution, Cabinet of the Prime Minister, Hypo Alpe Adria Bank, Focus Capital Partners and Privatization Agency. He has been in NIS since 2013 at the position of Director of Sector for coordination of projects, primarily cooperating with business associations and government institutions. Nenad holds a BA in Finance and Accounting from University of Sheffield, United Kingdom – City College, Thessaloniki, Greece. He was a Vice President of the Anti-Illicit Trade Committee since June 2017. He is also active in the Combating Grey Economy Committee in AmCham.