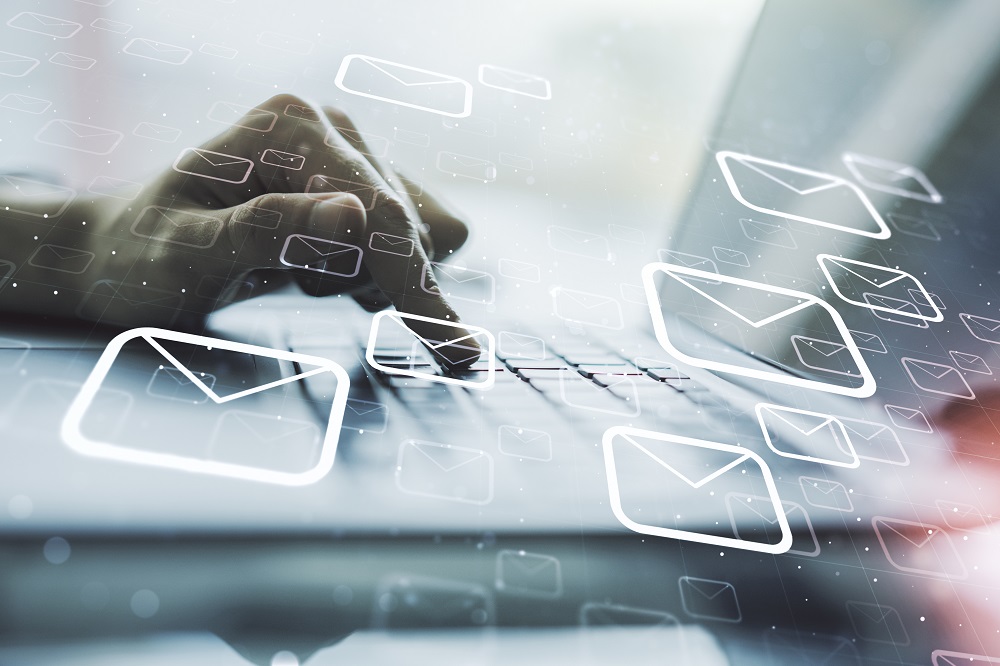 In July and August FIC provided two Position Papers on different versions of the Draft Law on Electronic Communications,  followed by a revised comment on one article. FIC is also active in the Government’s Working Group for that Law.

On July 1, FIC sent to the Telecommunications Ministry the Position Paper on the Draft Law on Electronic Communications. Overregulation was outlined as one of the key problems, as the efficient application of the Law can be achieved with less regulation. PP says that the relations between the Law and other laws should be defined. Consistent use of terms user, end user, subscriber and consumer is needed to avoid problems with interpretation. FIC also outlined that there is no need to replace the already accepted notion of operator’s general conditions with new formulation, as they are in line with the European Electronic Communications Code. FIC also considers that there is no need to issue individual licenses for use of radio-frequencies for every single base station. PP that can be downloaded here also contains 45 concrete recommendations.

After receiving the new Draft, FIC sent the additional Position Paper on August 6. It brought new general comments to the Law. It was suggested to harmonize with the European Electronic Communications Code (EECC) in the domain of installing small-area wireless access points, as this right is explicitly defined in the EECC. FIC proposed to introduce in the rulebook the obligation to inform the telco operators on the construction works to try to avoid the frequent situations when the optic cables are damaged or interrupted during the works.  PP with 21 concrete proposals can be found here.

In addition, on August 20, revised comment on one Law article was provided after additional discussion. It concerns the FIC suggestion to enable sending the electronic bill as a basic invoice, while leaving the possibility for sending the bills in paper to those who don’t have the possibility for receiving e-bills, or to those who explicitly request to receive it in paper form. As a reminder, on June 11, FIC launched initiative to the Telco Ministry with this goal. The revised comment is accessible here.