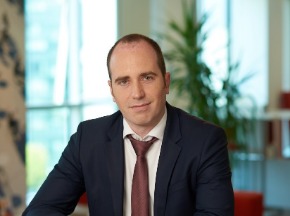 On April 4 at the BBC Serbia web portal, Taxation Committee President Dragan Draca successfully promoted the need to abolish the new obligation for companies to justify compensation for transport costs to the employees.

He said that the obligation, imposed by the new Opinion by the Finance Ministry, sparked worries and doubts among the companies. The Opinion is problematic as it imposes the obligation to collect and save the voluminous documentation on the compensation for transport costs of employees. By this Opinion Finance Ministry contradicts its previous opinion from 2016, as well as decision of the Supreme Cassation Court, he said. Dragan Draca also pointed out to the practical issues, as there are different options for transport in Belgrade which makes the justification of transport costs more complicated. The text features views and explanations of the Finance Minister Sinisa Mali, Deputy Mayor Goran Vesic, Serbian Association of Accountants and Auditors, as well as citizens’ reactions and list of the various solutions by which the authorities tried to improve collection of bus tickets fees. The text that can be accessed here below was also promoted on social media accounts of BBC in Serbian. FIC provided a letter on the new obligation to justify compensation the transport costs to the Finance Ministry on March 20.