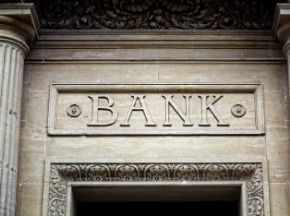 On April 11, FIC sent letter to the Prime Minister and NBS Governor to call against retroactive implementation of the new rules in banking sector.

The initiative was launched as a reaction to the current developments related to the loan processing fees and loans in Swiss francs (CHF) issued to individuals. Namely, the Government announced the lex specialis laying out the conditions for the loans in Swiss francs. This follows the decision of the Supreme Cassation Court. Regarding the loan processing fees, the main issue is the uneven practice of courts in the procedures by the customers contesting the legality of such fees.  While supporting the modernization of the legislation, FIC pleaded against its retroactive implementation, noting that it hampers the legal certainty and stability of the regulatory framework in banking sector. Letter also outlines the importance to include private sector in consultations on the legislative changes. Press release issued a day after conveys this message to the wide audience.  “We extend support to finding solution through potential introduction of lex specialis, but at the same time convey that it is of the utmost importance that the new regulation creates a clear legal ground and resolves all open issues which are burdening the operations of the banking industry. Moreover, it is essential that the new framework keeps retroactive changes at a minimum and, thus, that it reconfirms and revalidates trust in the legal system of the Republic of Serbia”, press release states.